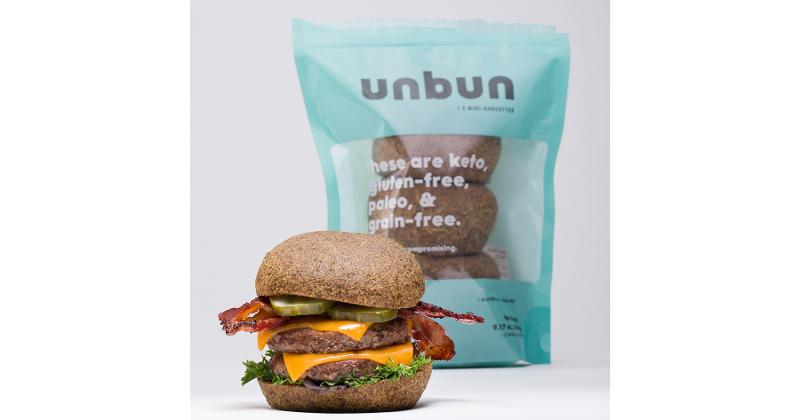 Fast-growing burger concept Burgerim is adding a menu item to cater to consumers following the keto diet, the latest chain to acknowledge the popularity of the low-carb, high-fat eating plan.

Burgerim’s Keto Burger features a grain-free, keto-friendly bun made by startup company Unbun Foods. The bun has 5 grams of carbs, 10 grams of protein and 12 grams of fiber.

The burger launched Monday at 80 Burgerim units in California, with plans to roll it out nationwide later this month. It includes two patties, two slices of cheese, toppings of choice and the Keto Bun.

A growing number of chains have added keto-friendly menu items in recent months, including Qdoba Mexican Eats and Chipotle Mexican Grill. Multiconcept operator Lettuce Entertain You Enterprises has meanwhile partnered with Grubhub on a delivery-only concept selling entrees approved under the Whole30 diet.

Burgerim, which Restaurant Business named the country’s fastest-growing small chain earlier this year, is known for its wide variety of protein options for its burgers.