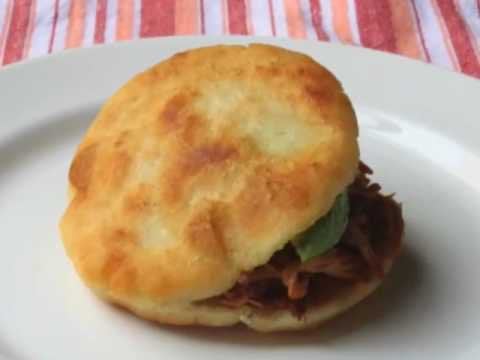 If you’re making arepas: tortillas, empanadas, and enchiladas are well within your reach. (And once you’ve mastered those, pupusas & tamales are probably next).

Homemade corn tortillas have a short learning curve, but perform on par with flour tortillas for softness and flexibility. I know what you’re saying: “I’ve bought soft corn tortillas, they always split and crack!” No such problem with tortillas made fresh from Masa. The flavor is improved as well. Even your non-GF friends will come visit on taco night.

Once you’re making tortillas, you’re making empanadas. Have some leftover beans? Rice? Meat? Cheese? Corn kernels? Bell peppers? Onions? All kinds of things can be stuffed into empanadas. They are a great way to use up small amounts of leftovers. While traditionally deep fried, they also are quite nice when baked. Make up a batch and freeze them, then pull some out and bake when you need a hearty snack or quick meal.

Next up are enchiladas. Make up a batch of tortillas, stuff them with your favorite mixture of chicken, rice, beans, cheese, spinach, beef, and seasoning. Covered in sauce and maybe more cheese, they’re delicious after a short bake. Or go the Southwest route and make them even more easily: instead of stuffing and rolling the tortillas, layer them like you would when making lasagna. Which probably gets you thinking: “What about lasagna using corn tortillas?” Well, why not? It’s not all that far from using corn-based GF pasta, and the overall ingredients in lasagna are very similar to enchiladas.

So get out your tortilla press, your bag of Masa, and a heavy bottomed skillet and get ready to have a smile on your face. If you don’t have a tortilla press and don’t have a nearby Latin American market, they can be found on Amazon for around $25, and there are many videos showing you how it’s done.