Here at Hallelujah Acres, we hear story after story of people young and old beating the odds. Each and every day we experience firsthand just how powerful the Hallelujah Diet can be. From reversing diabetes and preventing heart disease to eliminating tumors and slowing disease, the Genesis 1:29 diet that God so intended for us to follow can bring out the miracles of the body’s self-healing nature.

When the body is fueled with natural, raw fruits and vegetables accompanied with a few dietary supplements, it is amazing what it can do. From fighting disease and improving immunity to bringing new vigor and energy, the body is capable of new life when nourished the right way. When it comes to battling cancer, many people are scared. They do not know which advice to take, no matter how many second and third opinions they receive. While we already know it to be true, a new study is confirming that most new cancer drugs do not improve quality of life or survival rates for cancer patients, according to Science Daily.

Study Reveals Questions on Effectiveness of Cancer Drugs
In a recent study, researchers from King’s College London and the London School of Economics discovered that many of the novel cancer drugs released in Europe during a four year stretch starting in 2009 had little potency in improving survival rates or life quality. It was found that the majority of drugs were approved for sale without any concrete evidence that they may improve the health of a sick patient or even extend his or her life. 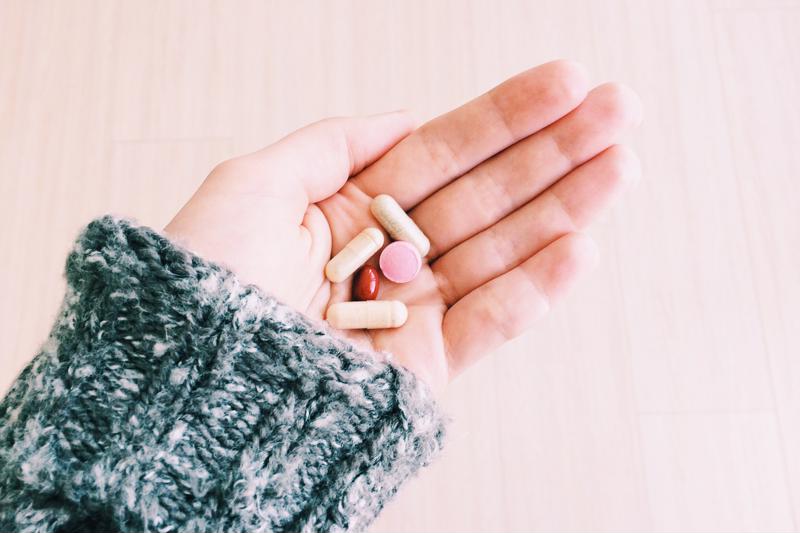 Following a recent study, the evidence for the effectiveness of cancer drugs in improving survival rates is not very strong.

The investigators found that more than half of the cancer drugs that were approved by the European Medicines Agency were given the OK with only “indirect (‘surrogate’) measures”. These measures, according to the researchers, are not strong indicators of effectiveness. Thus, they were considered to have “no clear benefit” for patients and their health. As such, the study – originally published in the British Medical Journal – called on law makers and regulators to tighten and improve protocol for drug regulations.

“When expensive drugs that lack clinically meaningful benefits are approved and paid for within publicly funded healthcare systems, individual patients can be harmed, important societal resources wasted, and the delivery of equitable and affordable care undermined,” they wrote.

They two key factors analyzed were extending life and improving quality of life. According to the NHS UK, they study found that in comparison to the drugs and treatments already on the market, the ones released between 2009 and 2013 were no better at improving either measure. Analyzing 48 cancer drugs that had been given the green light for 68 different uses, it was found that for 39 of the uses, no evidence proved that life was prolonged or that life quality was improved. For only 7 uses – just 10 percent – it was found that the drug improved quality of life. For 24 uses, data did show that the cancer drug helped to lengthen survival rate.

The Dark Side of Cancer Treatment
As with any pill, treatment or medication, chemotherapy drugs and their counterparts are by no means free of nasty and negative side effects. In fact, while some cancer treatments may effectively shrink tumors or kill bacteria in one area of the body, they are most likely also harming healthy tissues and organs, according to the National Cancer Institute.

Depending on age, health and a variety of other factors, cancer treatment can cause varying side effects for everyone. Common side effects experienced during cancer treatment include – but are not limited to – hair loss, fatigue, nausea, anemia, infection, problems with memory, fertility issues and sleep complications.

There is also the chance that cancer treatments can cause late effects – not appearing until years after treatment, according to the Mayo Clinic. Surgery can cause a late and long-term side effect known as lymphedema, when the fluids in the lymph tissue do not drain the way in which they should. This can cause swelling and discomfort and if not treated, can become much worse. Chemotherapy risks for late effects include infertility and early menopause, damage to nerves, loss of taste, hearing and dental problems, as well as a heightened risk for other cancers. This risks for radiation are much the same with the addition of osteoporosis, intestinal complications, increased risk of stroke and hypothyroidism.

What is perhaps more concerning is that the late effects of newer cancer treatments, such as targeted therapy and immunotherapy, are not yet known.

If you or a loved one has recently been diagnosed with cancer, medical treatment and drugs are not your only option. Consider exploring our Cancer Rescue Plan paired with the Hallelujah Diet. Created with the intention of detoxifying the body while boosting it with optimal nutrition at the same time, the Hallelujah Diet has been shown to activate the body’s miraculous self-healing abilities. Whether paired with conventional treatments or used as its own treatment entirely, nutritional therapy can work wonders.

A Look at the Effectiveness of Cancer Drugs

Are cancer drugs the answer?

5 Reasons to Start Your Diet Today

Here are a few reasons to stop making excuses and start your diet right now.

The Importance of Diagnosis and Treatment Timelines for Melanoma

Fueling your body with a plant-based diet can help fight back against melanoma.