A terminal and debilitating illness, Huntington’s disease is a genetic disorder that causes mental and physical health to slow down over time. Responsible for the deterioration of nerve cells in the brain, Huntington’s disease appears in adults as young as 30, according to the Huntington’s Disease Society of America. While there is currently no cure for this fatal disease, research has progressed steadily since 1993 when researchers first discovered the genetic mutation that causes the illness.

After more than a decade of continued clinical and observational trials, just last month researchers announced a monumental discovery.

New Hope for Patients
The gene mutation in patients with Huntington’s uses the body’s RNA to tell cells to create a protein that is toxic. That protein then kills nerve cells, causing damage to the brain, according to the Chicago Tribune. An international research team has created a drug that could have the potential to slow, and possibly even cure, Huntington’s disease. Building off the 1993 discovery by Nancy Wexler of the disease-causing gene, scientists spread between Europe and Canada developed the drug IONIS-HTTRx.

This drug, supported by Ionis pharmaceuticals, has shown promise in stopping that toxic protein. 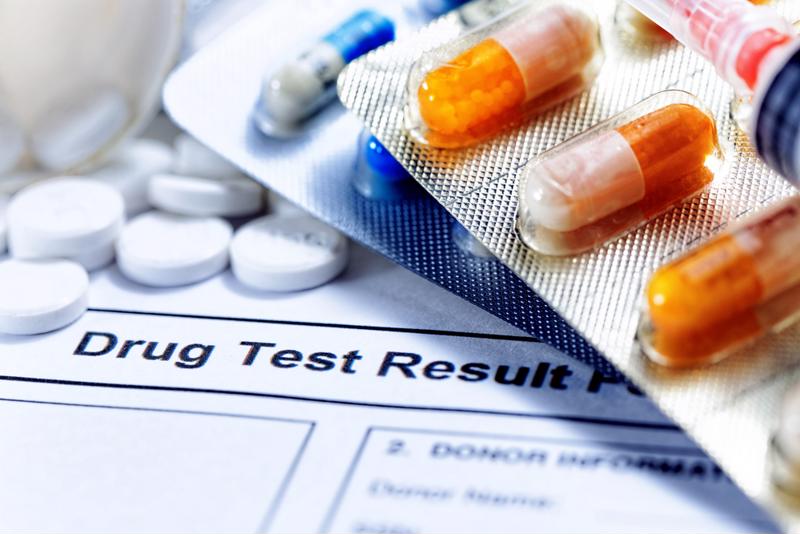 The new drug IONIS-HTTRx is the first to show promise at treating Huntington’s disease.

“I’m ecstatic,” said Wexler. “Huntington’s is horrible, one of the worst diseases known to mankind, and certain death…We know it’s a bad gene, making a bad protein, that makes people sick, that kills your brain cells. Anything that could impact that, we knew that that could be a cure.”

The early phase clinical trial was just completed with positive and promising results. Intended to demonstrate the drug’s tolerability and safety, the trial showed that the drug significantly restricted the protein, explained the Chicago Tribune. Higher doses among the 36 patients had even stronger results at slowing the protein. Moreover, the trial did in fact establish the tolerability and safety of the drug and no side effects were reported.

Until now, there has only existed medications and treatments to manage symptoms of the disease. IONIS-HTTRx, injected through the spine, has been called “ground-breaking,” according to Reuters. Sarah Tabrizi, lead researcher and professor of clinical neurology at University College London, has said that the next step is a larger trial. Now the goal is to move quickly to determine whether or not the drug can reduce the progression of Huntington’s disease.

However, publishing evidence to demonstrate the success of the drug will likely take another couple of years.

Huntington’s Disease and Nutrition
While the aforementioned drug does hold promise for all those living with Huntington’s disease, the right nutrients, vitamins and minerals have been proven to increase physical and mental functioning, as the HDSA explained. Maintaining health, even in those suffering from a sickness as debilitating as Huntington’s disease, is in fact possible when following the Genesis 1:29 diet. Created by God to fuel and nourish our bodies with the plants of the Earth, consuming a primarily raw, plant-based diet can stimulate the miraculous self-healing capabilities within each of us. 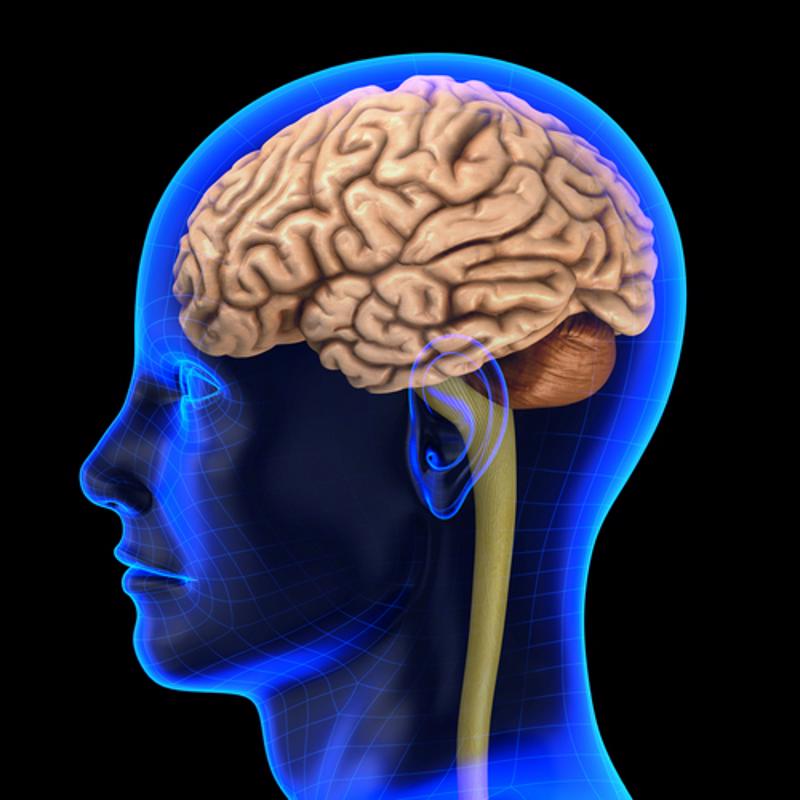 A brain-healthy diet has been recommended for patients with Huntington’s disease.

As the brain is the part of the body most affected by the disease, research has shown that a “brain-healthy” diet is most beneficial for those living with Huntington’s. The dietary factors most important for this brain healthy eating plan are antioxidants, vitamin B12 and anti-inflammatory agents, explained the HDSA. It’s ideal to try to incorporate one of these three things in each meal. Getting antioxidants through dark leafy greens, and colorful fruits and vegetables is ideal. According to our experts at Hallelujah Acres, B12 helps in the formation of healthy cells while also preventing nerve damage and anemia. The Brain Power Smoothie Kit from Hallelujah Diet is filled with B12, along with vitamin K2, B-Flax-D and Seleno-yeast, which has disease-fighting properties.

With a plant-based eating plan like the Hallelujah Diet, restoring your health by strengthening existing cells with living nutrition is possible. Time and again, people following the Genesis 1:29 diet have fought back against illness and disease.

Facing the Challenges of Eating With Huntington’s
When it comes to getting proper nutrition, however, the symptoms and side effects of Huntington’s are often the biggest obstacles. As health platform Patient explained, problems with swallowing can be a big challenge for getting the proper vitamins and minerals. As the toxic proteins caused by the disease wear down the nerve cells of the brain, the muscles around the mouth and throat become weak. As such, those living with the disease may have trouble controlling the muscles responsible for swallowing, which can increase the risk of choking.

“Juicing is the best way to increase nutrition intake.”

During this stage of the disease, soft foods that require little chewing are recommended and obtaining nutrients through juices and smoothies can be very beneficial. In fact, juicing is more effective at giving your cells nutrients that are readily available when compared to consuming whole vegetables. As our experts have explained, because the vegetables are already broken down, juicing delivers immediate nutrition.

In his landmark book, Live Food Juices, Dr. H. E. Kirschner, says: “…The power to break down the cellular structure of raw vegetables, and assimilate the precious elements they contain, even in the healthiest individual is only fractional, not more than 35 percent and in the less healthy, down to 1 percent.”

Moreover, the juices deliver enzymes to the body that help to get rid of bad cells, while creating new, healthy cells at the same time. Juicing is great for detoxifying, increasing your nutrition intake and giving your body the energy it needs to fight back against disease.

While new breakthroughs in research and clinical trials can be promising, the best way to prevent disease or to promote healing while living with illness is to take care of the body with a primarily raw, plant-based diet. God created our bodies to be self-healing when we give them the means to be.

A clinical trial has shown to be promising for the treatment of Huntington’s disease.

Salvestrol is a pretty powerful phytonutrient that can fight back against cancer cells.

The Best Exercises for Bad Knees

Don’t let achy knees get in the way of your healthy lifestyle.