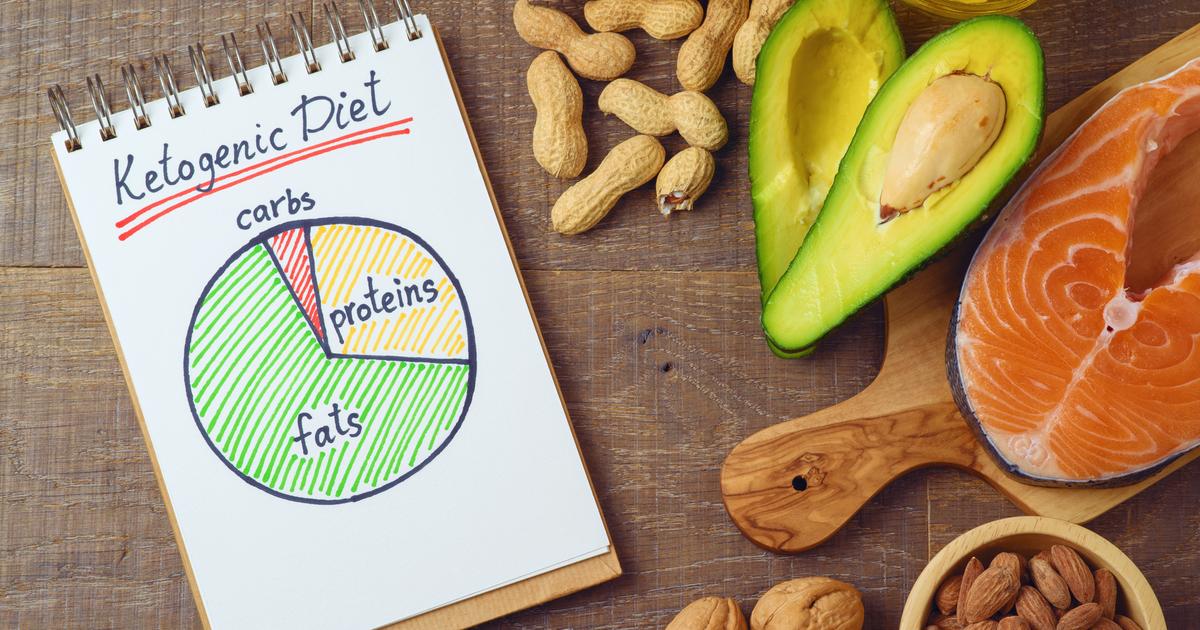 New research from Yale University is suggesting the popular ketogenic diet may be only beneficial in short doses. The results from a mouse study reveal the initial metabolic and weight loss benefits from the diet may shift to harmful effects in the long-term.

The new study, published in the journal Nature Metabolism, examined the effect of a ketogenic diet on a type of immune cell called gamma delta T-cells in mice. The research found that when the body enters a ketogenic state, burning ketone bodies as fuel, these metabolically protective cells expand their presence throughout the body.

After around one week on the diet the animals displayed distinct blood sugar and inflammation reductions. However, the study suggests these positive benefits are short-lived. Longer stretches on the diet resulted in a notable depletion of these protective gamma delta T-cells, leading to weight gain and negative metabolic effects.

The new research does offer evidence the ketogenic diet is safe and confers metabolically beneficial effects in the short-term. But, the long-term health effects of the diet remain a source of debate amongst scientists. To date, human clinical studies investigating the long-term safety of ketogenic diets have not revealed significant health concerns, but questions have been raised over the diet’s potential nutritional deficiencies.

Experts from the University of Southern California last year warned high-fat, low-carb diets can possibly put a person a risk of micronutrient deficiency due to the removal of several key food groups. Vishwa Deep Dixit, lead author on the new Yale University study, points out further research is certainly necessary to determine the ideal duration of a ketogenic diet in humans.

“Before such a diet can be prescribed, a large clinical trial in controlled conditions is necessary to understand the mechanism behind metabolic and immunological benefits or any potential harm to individuals who are overweight and pre-diabetic,” says Dixit.

A recent broad review of intermittent fasting research concluded periodic switching between different metabolic states may be most beneficial to humans. That study found intermittent fasting resulted in a dynamic shift between two metabolic states which, “not only provides the ketones that are necessary to fuel cells during the fasting period but also elicits highly orchestrated systemic and cellular responses that carry over into the fed state to bolster mental and physical performance, as well as disease resistance.”

Although the health effects of a human body remaining in a ketogenic state for extended periods of time is still unclear, Dixit does note his team’s new study at the very least implies a keto diet is likely to be the most effective in short doses.

“Who wants to be on a diet forever?” Dixit concludes.

The new research was published in the journal Nature Metabolism.