The common risk factor of nearly all disease and cancer is age. Unfortunately, our strong, disease-fighting bodies from early adulthood aren’t quite as resilient by the time we reach our 60s and 70s. Though cancer does not discriminate – and impacts people of all ages – 25 percent of new cancer diagnoses are in people between the ages of 65 and 74, according to the National Cancer Institute. Lung, prostate, breast and colorectal cancers are the ones that most commonly occur in this age group.

For many diagnosed with cancer, decades of the Standard American Diet have already done lasting damage. While the Genesis 1:29 diet of primarily raw foods does have the power to fuel the body’s self-healing capabilities and restore health, protecting the body should begin much sooner. Though leaders in the field have long known the impact of aging on health, new data has revealed that doctors ought to pay more attention to the immune system as it relates to cancer risk.

An Old Immune System
As Science Daily reported, researchers from the University of Dundee concluded that though global initiatives to combat cancer focus on gene mutations, the real answer in preventing cancer from developing has to do with the aging immune system. Hypothesizing that older immune systems are tied to a higher risk for cancer, the team from Dundee analyzed data from 2 million cancer cases in people ages 18 to 70. Using an equation they created, the researchers compared their hypothesis to 100 cancer cases. 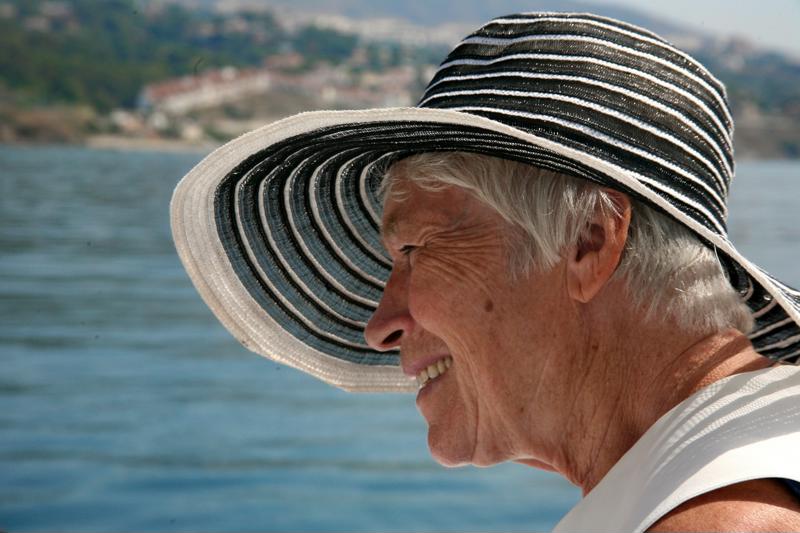 Age is inevitable but a healthy immune system is not.

“Nearly all of the mainstream research into cancer is based on how we can understand genetic mutations, target them and thereby cure the disease,” said senior author and Professor of Biophysics and Systems Biology at Dundee Dr. Thea Newman. “We’re not debating the fact that mutations cause cancer, but are asking whether mutations alone can account for the rapid rise in cancer incidence with age when [aging] causes other profound changes in the body.”

According to Science Daily, a diminishing thymus gland is to blame for the aging of the immune system. Every 16 years, the size of the thymus decreases by 50 percent, which also decreases the number of cancer- and invader-fighting T cells. As the researchers reported, this decline in T cells was linked to an increased risk for several cancers.

Professor Clare Blackburn of the University of Edinburgh, an expert in thymus biology and also of the Dundee research team, noted that though further research is needed there is the potential to improve the functioning of the thymus by a controlled means. For example, transplant could help boost the number of T cells that the body makes, which in turn equips it with more cancer cell fighting power. Controlled regeneration of the T cells was also proposed, Science Daily reported.

External Factors
Another factor long linked to cancer diagnosis also has to do with the amount of time you’ve spent on this earth. According to the Dana Farber Cancer Institute, age is an obvious risk factor merely because of how many years spent exposed to harmful and toxic carcinogens thought to cause cancer and other diseases. These carcinogenic particles come from pollution, the food you eat, sunlight and household cleaning products, to name a few.

“The older you are, the longer you’ve been exposed to carcinogens.”

The Dana Farber Cancer Institute noted that over time oxygen free radicals lead to changes in the DNA that are often linked to cancer. With age, the ability for the body to repair DNA that becomes damaged is not as strong as it once was. While gene mutations are important, as the aforementioned data found, it may not be as key as the immune system in preventing cancer.

Another factor – internal – is chronic inflammation that increases with age and its long-term effects. As our Hallelujah Diet health experts have revealed, chronic inflammation is at the core of so many illness plaguing Americans today. In addition to cancer, it has been linked to diabetes, heart disease, ADD and ADHD, obesity, peripheral neuropath and migraines. For many people, lifelong inflammation is the norm and the worst part is many don’t even realize it until it’s too late.

Strengthening Your Immune System
While getting older is inevitable, there are ways you can increase the strength of your immune system and lower your risk of cancer. First, fueling and nourishing your body with the primarily raw, plant-based foods of the earth is one of the most effective ways to propel your body toward self-healing. All of the nutrients, vitamins and minerals within these fruits and vegetables are the key to fighting back against invaders and keeping your immune system in tip-top shape. Avoiding meats, processed food and sugars is one of the best ways to reduce your intake of carcinogens and other cancer-causing toxins. 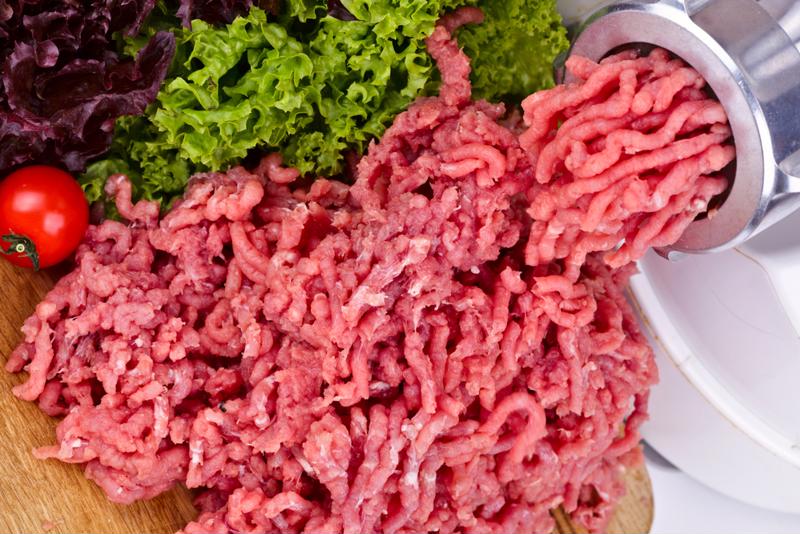 Remove processed food and meat products from your diet.

Though our leaders at Hallelujah Diet have long believed and taught cancer prevention through health and lifestyle, the researchers from Dundee are now doing the same by proposing “a whole new way” to prevent cancer. If you or a loved one has just received a cancer diagnosis or is currently battling one of its many stages, consider making the move to a natural diet of raw, whole foods. You may be surprised just how much of an impact your diet can have on your disease, lifestyle and overall well being.

When it comes to aging and cancer risk, your immune system plays a big role.

Here is what you need to know about age-related macular degeneration.