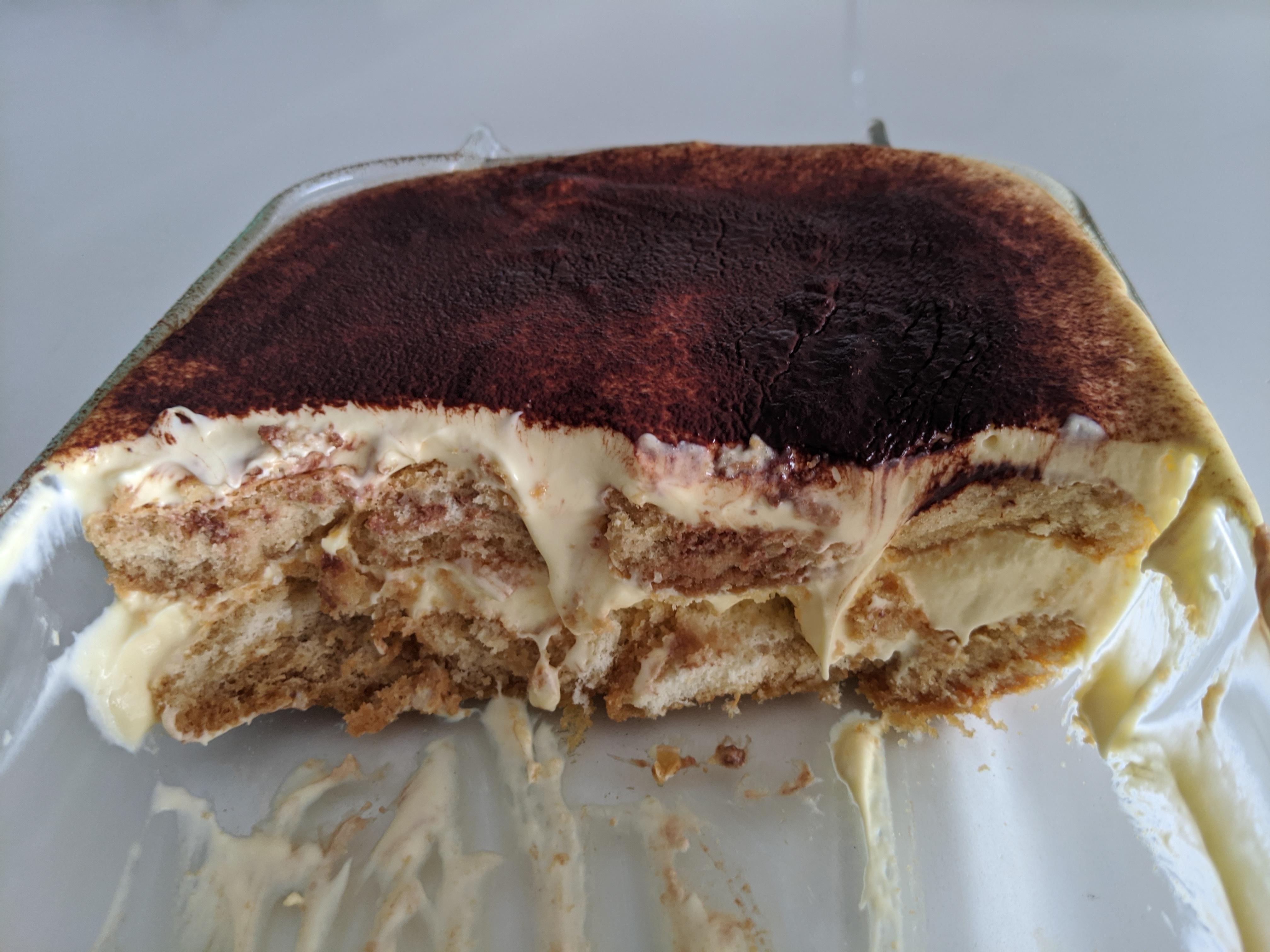 Into the bowl of a stand mixer, add 3 large egg yolks and ¼ cup of sugar and whisk together on half speed for about 2 minutes or until pale, yellow, and ribbony. While the mixer is running, add ½ teaspoon of any extract of your choice such as vanilla or almond. Set this mixture aside for later.

Into another bowl of a stand mixer, whisk 4 egg whites on medium speed until they start to get light and foamy. Slowly stream in ¼ cup of sugar and continue whisking for about 2 to 3 minutes until it holds stiff peaks.

Add the egg yolk mixture to the egg white mixture and gently fold together until almost combined, but still streaky. Add 1 cup or about 4 ½ ounces of all-purpose flour that is sifted to prevent lumps. Gently fold together and make sure not to release all of the air out of the batter.

Using a piping bag or a Ziploc bag with the corner cut off, pipe the batter onto a parchment lined baking sheet and bake at 375°F for about 14 minutes. Make sure to carefully rotate them once while they are baking. Once the baking is completed, they should be light, crisp, and golden brown.

Once the ladyfingers are fully cooled, gently pull them off the parchment paper.

Into the bowl of a stand mixer, add 4 egg yolks and ¼ cup of sugar and whisk for about 3 minutes on medium-high speed until tripled in volume. Set aside for later and clean off your whisk attachment.

Into another bowl of a stand mixer, beat ¾ cup of heavy cream and ¼ cup of sugar for about 1 to 2 minutes on medium-high speed until you end up with whipped cream. Add 8 ounces of room-temperature mascarpone cheese and beat for about 30 seconds to 1 minute until it is thick and spreadable. Add the egg yolk mixture to the whipped cream mixture and stir until combined.

Spread a little bit of custard in the bottom of a ring mold or a springform pan. Line the inside rim with ladyfingers rounded side out.

For layering, dunk some smaller ladyfingers into some cooled off espresso with an optional splash of dark rum or amaretto and arrange as many of them as possible in a single layer lined up in the bottom of the pan. If necessary, cut up the ladyfingers if there are any large gaps that need to be filled in.

Add just enough custard to cover the coffee soaked ladyfingers and repeat until the mold is nearly filled to the top. Top it off with a little dusting of cocoa powder. Cover and refrigerate for at least 4 to 24 hours until it is nice and firm.