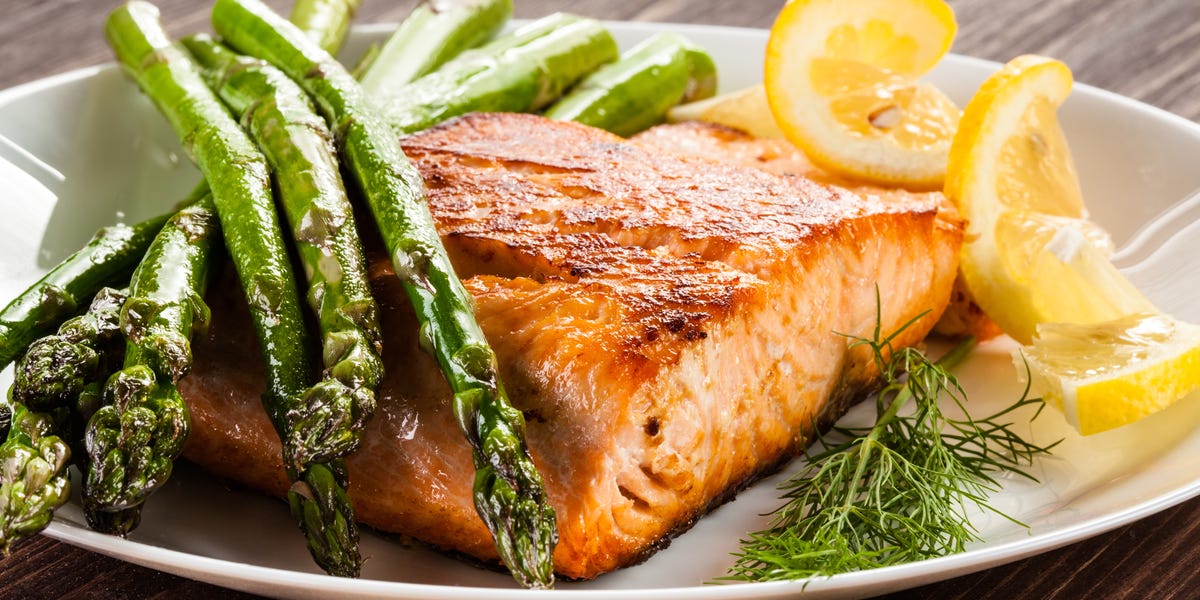 Flight attendant Andre Riley was midair when a medical emergency struck, and he leapt into action to help a sick passenger. Once the plane landed, however, Riley lost his job — according to a GoFundMe, he was reportedly fired by American Airlines after a breathalyzer test showed alcohol in his system, and he was accused of drinking on the flight.

But Riley isn’t he didn’t have a drop. He insists it was a false-positive caused by his low-carb, high-fat keto diet.

According to experts, it’s true that the the low-carb, high-fat keto diet has the potential to cause a false positive on a breath test.

Low-carb, high fat diets cause the body to produce ketones, some of which can be detected in the breath

The keto diet works by cutting carbohydrates, prompting the body to burn fat for fuel instead, in a state known as ketosis.

In this state, the body begins to produce compounds called ketones for energy. Some of these ketones, like beta-hydroxybutyrate and acetone, can be detected when you exhale.

This is what causes some keto dieters to have breath that smells like nail polish remover. It’s also why some keto monitoring devices work by testing your breath, since they can verify that you’re in ketosis by the presence of these ketones.

Less sophisticated breathalyzers can read these ketones as alcohol levels, according to some experts

Previous research has found that on some types of alcohol breath tests, elevated ketone levels can cause a false positive, indicating someone is intoxicated when they haven’t been drinking.

A 2007 studyfound that during the process of breaking down acetone, the body produces isopropanol, a form of alcohol. In that case study, a breathalyzer, using an electrochemical testing technique, couldn’t tell the difference between isoproponal and ethanol (drinking alcohol), leading to the false positive.

Other anecdotes support this finding. Keto author Jimmy Moore commented on an episode of his podcast that he had tested his ketone levels on a breathalyzer during a fast and the results indicated he was nearly drunk, although he had not been drinking.

This type of potential false positive has become common enough that lawyers have even dedicated entire portions of their practice to using ketosis as a defense against DUI charges.

However, according to research, this is typically only a problem for less sophisticated types of breathalyzer test — a special type of infrared testing device can distinguish between ethanol and ketone by-products, making it unlikely for law enforcement to press charges against someone for driving while keto.

And a blood test can determine whether the results are caused by accurate blood-alcohol levels, or another conflicting factor like the keto diet.

The US government is testing the keto diet to treat veterans’ diabetes. Critics say it could have long-term health risks.

Why vegans and meat-eaters can’t stop trolling each other