ANYONE who has attempted the keto diet will tell you it’s highly restrictive – which makes it tough to stick to.

But fans of the high-fat, low-carb regime will probably also say that that it’s helped them to achieve great weight loss results. 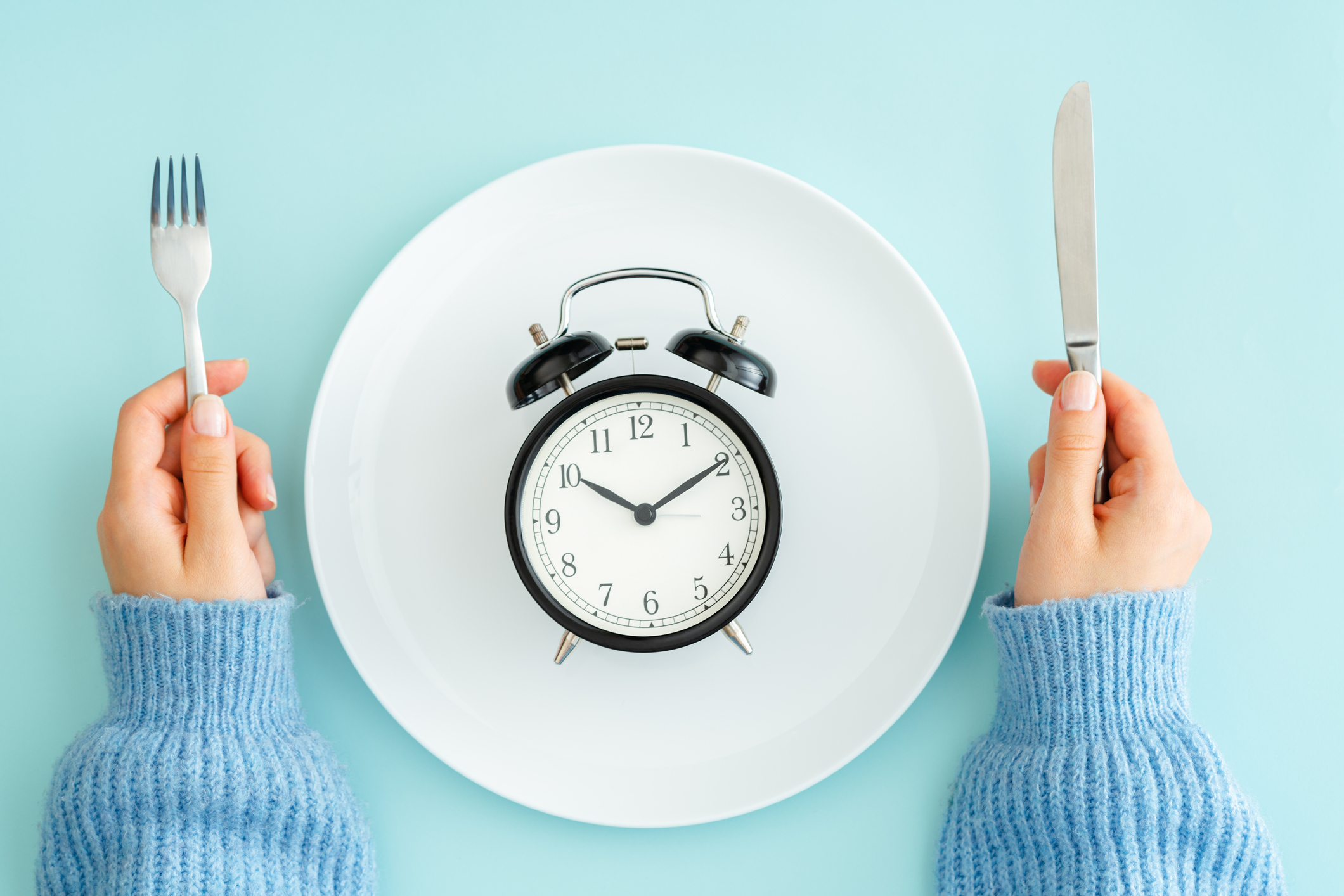 Speed Keto is the new diet fad – but experts warn there could be side-effectsCredit: Getty Images – Getty

Now there is a new, and even tougher version called Speed Keto – a combination of keto and intermittent fasting.

There’s evidence to suggest that both of these diets work, however, experts have warned that the diet is unsustainable and potentially dangerous.

And they say that if you’re totally new to dieting it’s likely the sudden extreme shift will bring some unpleasant side effects.

What is the Speed Keto diet?

The Speed Keto diet was devised by self-proclaimed lifestyle coach Harlan Kilstein in 2018.

Dr Kilstein, who has a doctorate in education – not nutrition or any other field of medicine, claims it solves some of the “pain points” of the original keto diet.

He came up with it after becoming personally interested in keto for his own weight loss.

According to his website, people get frustrated constantly counting calories and macronutrients – carbs, fats and protein.

They will also see early results in the first couple of weeks but may find their progress stalls after that as the body reaches ketosis.

So Speed Keto is supposed to simplify the dieting process and help people get through any weight loss plateaus or struggles that come with the original keto plan.

How does it work?

The diet is a combination of traditional keto and intermittent fasting.

Keto requires cutting out carbs so that they make up just 5-10 per cent of your intake.

Instead you increase the amount of fat you eat to between 60-70 per cent, leaving around 15-30 per cent for protein.

The idea is that by eating fewer carbs your body goes into a state of ‘ketosis’ -when the body burns its fat stores for fuel rather than carbohydrates, leading to weight loss.

Meanwhile, intermittent fasting (IF) involves alternating between various periods of fasting and eating.

One of the most popular methods is the 16:8, in which you fast for 16 hours and eat during the 8-hour period.

So for Speed Keto, the aim is to eat just one meal a day that fits into the high-fat low-carb requirement.

Can it help with weight loss?

So, with this new version on the scene it’s hardly surprising that many are warning against it.

“First of all, a diet program focusing on high fat, moderate protein, and low carbs is typically unsustainable and can be challenging to follow long term.”

He also said restricted eating in this way can be dangerous for those with a history of eating disorders.

But some say that while it’s not a sustainable way of eating, it’s likely it will produce positive weight loss results.

“Any time food is restricted and a calorie deficit occurs, so will weight loss, and when your eating window is smaller, you are more likely to consume less calories.”

However, she added: “This diet is unsustainable. Once it’s no longer being utilised, weight gain will happen.”

She said that in order to maintain weight loss, it’s important to follow something that is sustainable in the long-term.

Registered dietitian, Lauren Harris-Pincus, told Health: “This diet was developed by someone who is not an MD or dietitian to sell you something.

What is the keto diet and what are the best keto recipes?

TIME TO TICK TUCK IN

“Combining keto with intermittent fasting is not a magical solution.

“It simply reduces your eating window so people tend to consume fewer calories in a day since you cannot snack continuously.”

She added that the only way to lose weight is to create a calorie deficit, i.e. reduce your calorie intake and increase your exercise.