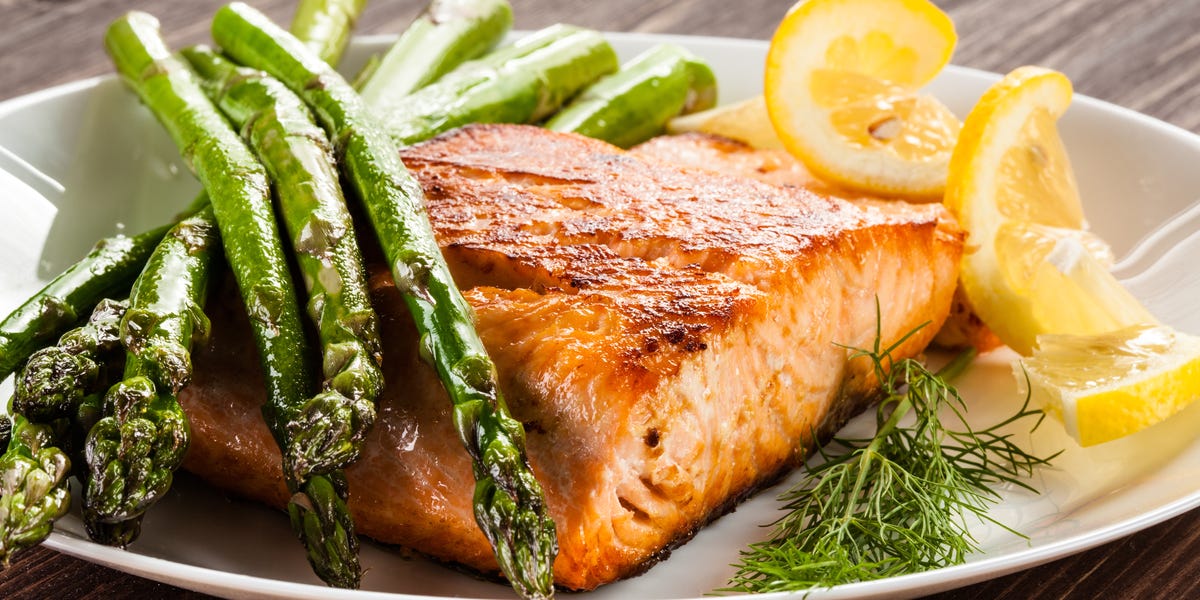 As interest in the keto diet grows, researchers have found another population that could benefit from the high-fat, low-carb diet: women with polycystic ovary syndrome (PCOS).

One of the most common hormone disorders in women, PCOS is associated with irregular menstrual periods, infertility, and in many cases, increased facial and body hair growth. PCOS has also been linked to insulin resistance, and is worsened by obesity.

A keto diet holds promise as a way to improve insulin sensitivity and reduce visceral body fat, potentially helping to manage symptoms of PCOS, according to a small study published February 27th in the Journal of Translational Medicine.

Researchers from several Italian universities looked at 14 women before and after a 12-week Mediterranean keto diet, focusing on fat sources like fish and olive oil and including plenty of leafy greens and other veggies. The diet limited red meat, processed foods, and sugar.

They found that the diet improved numerous markers of health, including hormone imbalances, body composition, and cholesterol levels.

The study was very small and more research is needed, particularly to understand how diet affects PCOS in the long term.

Polycystic ovarian syndrome is incurable and can cause infertility

PCOS is the most common cause of female infertility and affects between 6% to 15% of women of reproductive age, according to research. It occurs when excessive follicles in the ovaries prevent ovulation, or the release of eggs, creating a hormonal imbalance. It’s not entirely clear what causes PCOS, although genetics and environmental risks (like certain toxins) are believed to play a role.

Obesity is thought to worsen PCOS, and both are linked to metabolic issues like insulin resistance. However, not all people with PCOS are obsese, and those with a normal BMI can still have the same metabolic issues as obese patients.

In healthy people, insulin is used to help manage blood glucose, the body’s preferred source of energy. But metabolic disorders can cause the body to stop responding to insulin. Over time, this causes the pancreas to produce more insulin, and raises blood sugar levels, leading to symptoms like fatigue, infections, persistence hunger, and eventually type 2 diabetes.

Researchers found that participants on the Mediterranean keto diet improved their sensitivity to insulin. Previous research has shown that carbohydrates in particular can spike insulin levels, so restricting them using a keto diet can help balance blood sugar and insulin levels.

Participants on the diet also lost weight and body fat, and had more balanced hormone levels than before the diet — research has found that too much adipose tissue, or body fat, can worsen hormone problems.

However, the study didn’t look at how the keto diet affected other aspects of PCOS, such as infertility and irregular periods.

Prior to this study, research on the keto diet for PCOS was extremely limited. One other small study found similar effects of keto on 11 women with PCOS after six months. Other research has found that a low carbohydrate diet could be a promising way to help manage PCOS, but didn’t specific a ketogenic diet.

So far, there’s not enough evidence to conclusively recommend any dietary approach for PCOS, but with more research, a balanced keto diet could offer an option beyond medication, researchers said in the recent study.

Keto may increase the risk of injury by weakening bones, study finds