Meat is among one of the worst foods we can put into our bodies. Research has shown again and again the damage that it can do to our hearts. We know that animal protein has been linked to an increased risk of cancer and disease. The small potential benefits of consuming animal food are far and few between. Now, Harvard Medical School scientists are concluding what we at Hallelujah Diet have always known: Avoiding meat could eliminate an astonishing number of early deaths.

The Research
As Science Alert reported, the team of Harvard researchers presented their findings at the Unite to Cure Fourth International Vatican Conference in Vatican City last month. Though the data has not been published, the team claims that a vegan diet could reduce as much as a third of early deaths around the world. Early deaths from obesity, cigarettes and other external factors, also known as preventable deaths, claim millions of lives every year.

Dr. Walter Willett, professor of epidemiology and nutrition at Harvard Medical School and member of the research team acknowledged that still today, the power of a plant-based diet has been “vastly underestimated,” The Telegraph reported. The new calculations indicate that as many as 200,000 deaths could be prevented annually if people switch to a meat-free, plant-based diet. Moreover, Willet acknowledged that even that figure is an underestimate. The findings did not take into account smoking habits or obesity, two external factors that could prevent even more early deaths if eliminated.

“When we start to look at it we see that healthy diet is related to a lower risk of almost everything that we look at,” said Willet. “Perhaps not too surprising because everything in the body is connected by the same underlying processes.” 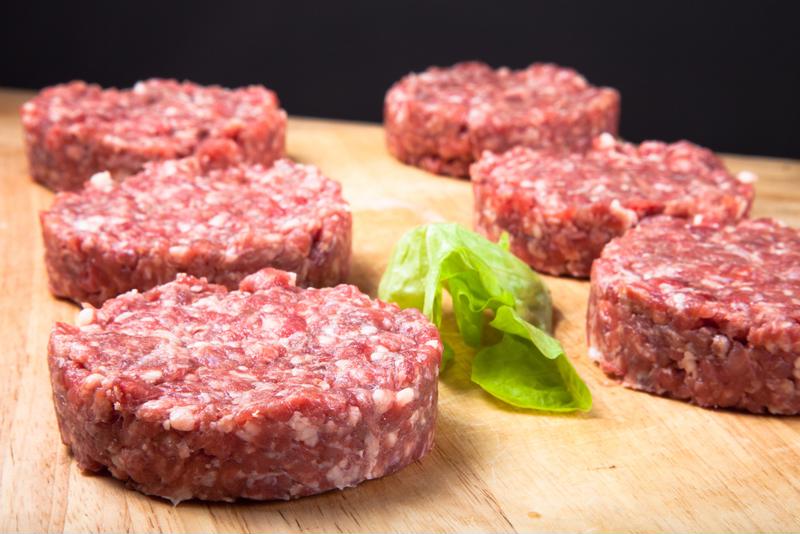 Vegan v. Plant-Based
Also present at the conference was Professor David Jenkins of the University of Toronto who showcased his team’s work following the diets of gorillas in central Africa, according to The Telegraph. While the Harvard team explained that any type of vegan or vegetarian diet would work, Jenkins emphasized the importance of going fully plant-based.

The gorillas they studied consumed 63 servings of fruit and vegetables a day. When they analyzed how this kind of diet would impact a human, they found a 35 percent drop in cholesterol levels in just 14 days. Jenkins noted that this is the same amount of time it takes statins to work. Given the dangers of statin drugs, would you rather reduce your cholesterol and reduce your risk of early death at the same time through a plant-based diet, or rely on statins?

The difference between a vegetarian diet and a plant-based diet is that the former includes a number of unhealthy foods like animal products and oils, explained Dr. Michael Greger of NutritionFacts.org. Even vegans that avoid eating animal products may not be replacing those items with lots of plant-based foods. Vegans and vegetarians often continue to consume processed and packaged foods. A fully plant-based, primarily raw diet is one that’s rich with leafy greens, hearty vegetables and a moderate amount of fruit.

Here at Hallelujah Diet, we embrace the Genesis 1:29 diet: The path that God intended for us to fuel our bodies with the nourishment of the earth to stay healthy and fight disease.

Eliminating Meat Can Reduce A Third of Early Deaths

A team of Harvard Medical School scientists have calculated how a vegan diet can prevent early deaths.

5 Things to Know About GMOs

Your home is likely filled with natural remedies that work far better than prescription drugs.