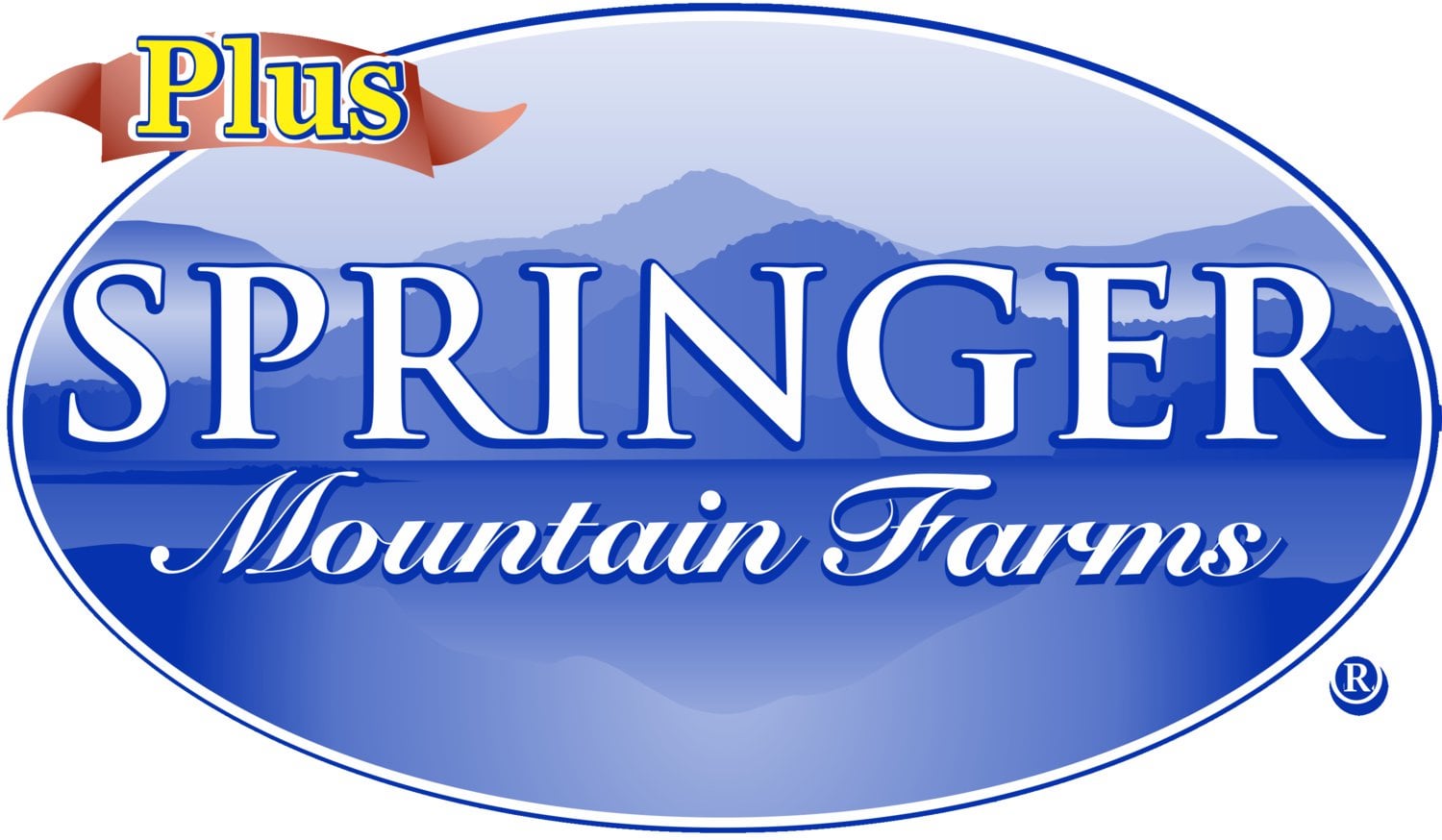 I’ve posted over in Celiac a few times about my recent issues with getting proper testing done. Long story short, for 5ish years I knew something was up with my digestion, but just about a year ago things turned worse. I spent about 7 months going downhill fast and had 3 endoscopies which found many things, other than Celiac. But, I had been GF and at this point have not had an adequate text-book biopsy done. So, I can only really claim to be intolerant at this point but I really think I might be beginning stages of Celiac…..really bad.

I’ve been really adamant about cooking at home and we’re 99% GF in the household (dog treats and my wife’s ‘real’ bread). I’ve been on a good streak for about 4 months now. Feeling pretty good for the most part. Gained back some much needed weight, taking high Vitamin D (was severely deficient). That is until last week. I purchased frozen Springer Breaded Chicken Strips ( https://www.springermountainfarms.com/fully-cooked-gluten-free-breaded-breast-strips-1 ) and ate some last week. They say Gluten Free in a large bold font on the front and ingredients seem safe. But, just like the old days with my reaction, 1 day later the migraine started, then the intermittent nausea, then the sharp stomach pains, then.. well, you know. It’s been 6 days now and getting a little better.

Few question if anyone cares to respond.