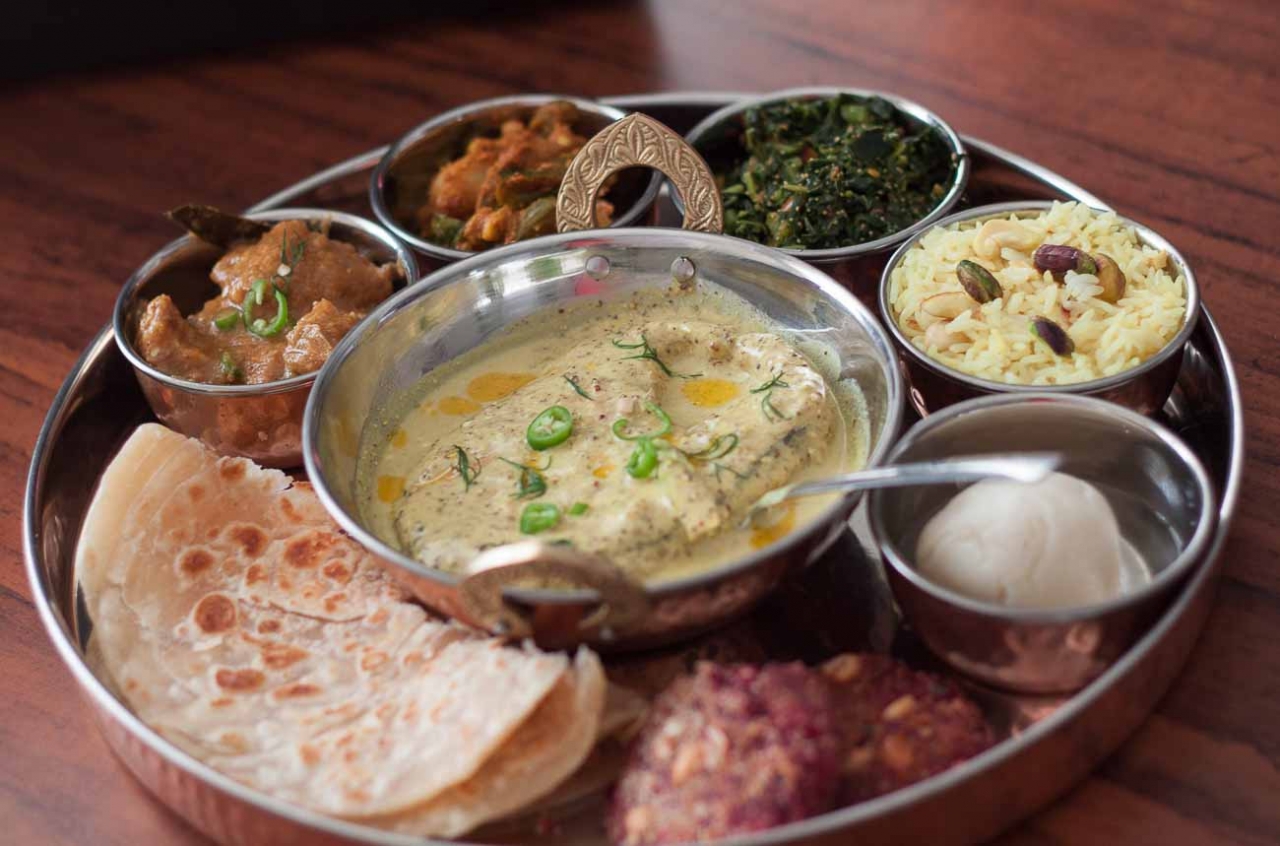 As we are approaching one of the famous festival from Bengal which is the “Dussehra”, many of us are eager to search for the authentic recipes that are prepared during the festival. Here we come to you with a collection of all the authentic dishes prepared in the form of a Bengali Thali (Bhojana) and can be relished during the auspicious Dussehra festival with your loved ones. The Bengali delicacies during Dussehra include various snacks, sweet recipes, many types of vegetarian and non-vegetarian recipes as well.

The festival falls on the 10th day after 9 days of Navratri fasting. It usually during the month of September and October. The legend has it that, Goddess Durga (Maa Durga called in Bengal) destroys the evil Lord Mahishasura after a tedious fight between them that went for up to 10 days and nine nights. So, therefore, the day of victory is marked as Dussehra which in other words called as “Vijayadashami.” So from then on it is believed that Durga, referred fondly as Mother or Maa comes down every year to our earth to visit her ancestral home from her husband’s. Also, Dussehra is symbolized as the akaal Pooja that Lord Rama performed to be blessed by Durga, before waging war against Ravan.

There are few dates that are marked important during the celebration such as:

Food is also the most important part of every festival in India. Kolkata being the food paradise, there is list of dishes being prepared at the dawn of Vijayadashami. “Kolkata Durga Puja special themed Bhog meals” has little of everything from the Bengali cuisine. The delicacies range from snacks to sweet dishes and even from vegetarian dishes to non-vegetarian savory dishes.

Enjoy this scrumptious Durga Puja Bhojana that we have set for you, which you would wish to prepare on the day of “Dussehra”.