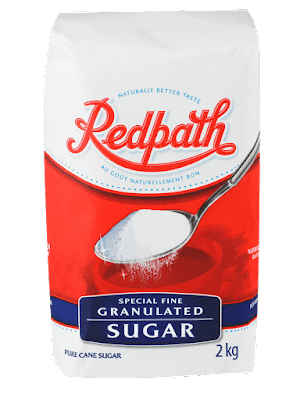 This recent report from Health Canada about sugar consumption was an interesting read.

Not so much in terms of sugar, and yes, the report says we eat too much of it (I’ll come back to that) but rather in terms of dietary recall. It seems we’re getting worse at it.

According to their determination, whereby they compared dietary recall data’s caloric totals with those that would be predicted by a respondent’s age, BMI (measured, not self-reported), sex and activity levels, if your self-reported intake was less than 70% of that predicted, you were classified as an under-reporter, and if it was more than 142% of predicted, you were classified as an over-reporter.

So how does this affect sugar consumption data?

Well you may have read that dietary sugar consumption is decreasing. And maybe it is (dietary recall data is fraught with error). But this data suggests that while consumption is shifting, with more added sugars coming from food and less from beverages, totals, if looking at plausible reporters only, have stayed pretty much the same, and has increased slightly in children.

As to what’s going on, could it be that with ongoing discussion of the dangers of unhealthy diets that people become less likely to want to disclose what they’re eating? Either way, it’s further evidence that we need a better way of tracking dietary intake and a possible confounder for those reporting that sugar consumption is decreasing.