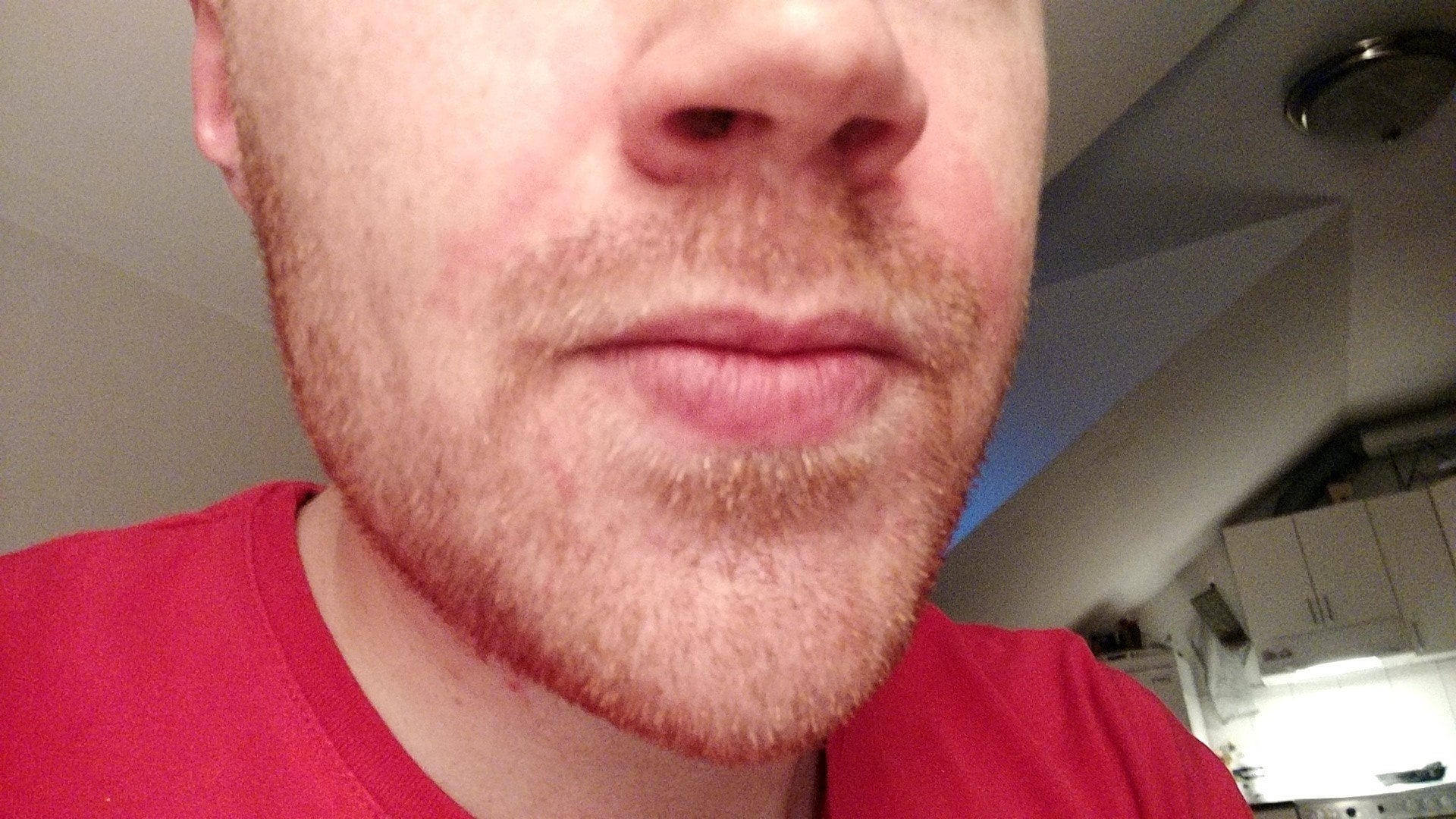 When I hit my early twenties my skin around my nose started to get red, dry and flaky and it’s been bothering me ever since. It has also spread into my mustasch area, and all the way up to my eyebrows.

I scheduled an appointment at a doctor and they told me that it’s called seborrhoeic dermatitis and gave me a prescription drug called Cortimyk, apparently something you use for fungus or a yeast-overgrowth and it helped in the beginning but now, not so much.

Recently I began to wonder if this could be and allergic reaction to something so I decided to cut out dairy and mostly eat vegan but so far it doesn’t seem to help. That’s when I came across gluten intolerance but perhaps it’s an allergic reaction to wheat only. I was just wondering of any of you had any similar problems and if you could suggest some foods that might be good for me. I think I could come up with good lunch and dinner meals but might need some help with breakfast.

I could consider eating meat for a while just to get a grip on what this might be but I would like to cut out, gluten (celiac?), wheat and dairy.

Here is a picture. It doesn’t seem like much but in reality it’s much worse, trust me! https://imgur.com/a/o6mR4to

Have a good one y’all!

EDIT: Other symptoms are tiredness, depression and gassy stomach.