Thanksgiving is right around the corner! Looking for some vegan deliciousness for your feast? This amazing collection of over 80(!) vegan Thanksgiving recipes has everything you need for an amazing plant-based holiday meal. 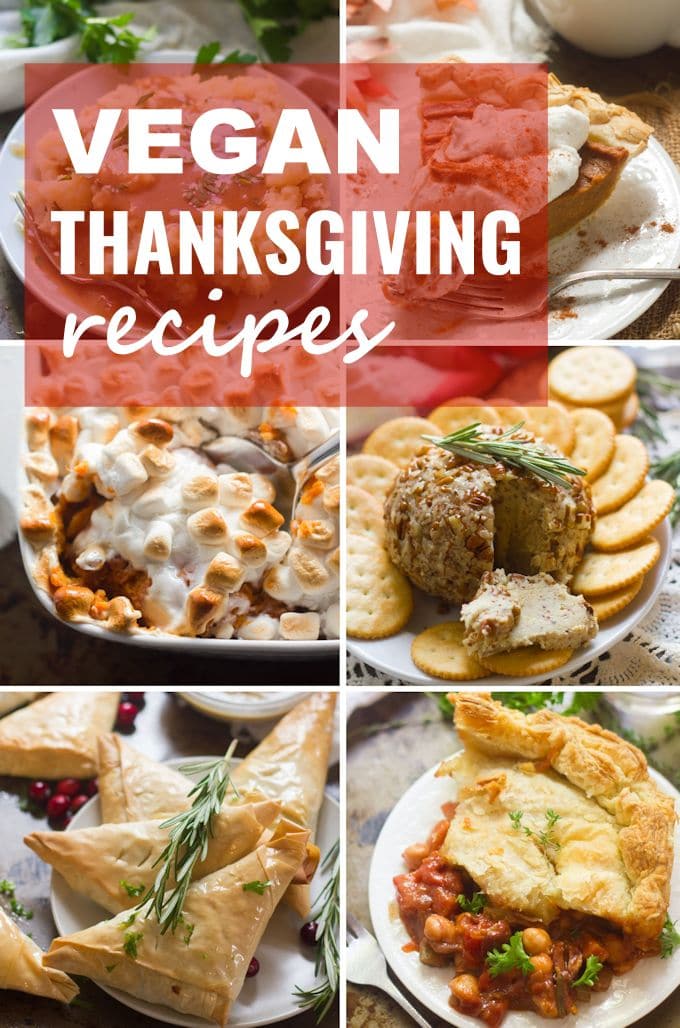 It’s time to start planning! Every year since I started blogging I’ve put together one of these little collections of Vegan Thanksgiving recipes. Usually I slack off and post it right before the holiday.

This year I got my act together and I’m here with plenty of time to spare with all the vegan Thanksgiving deliciousness you can handle.

I’ve got more Thanksgiving recipes on the way, and I’ll continue to add them as the holiday approaches, so check back from time to time as you put your menu together.

And to make this list easy to navigate, here’s an index! Click on any of the headings in the index to jump right to that section of the round-up.

It wouldn’t be a party without some pre-dinner snacks! Keep your guests happy before the big meal with any of these vegan dips, cheeses and finger foods.

Dips are always a crowd-pleaser! Keep it simple with some hummus, or go adventurous with a vegan cheese and some crackers or bread. 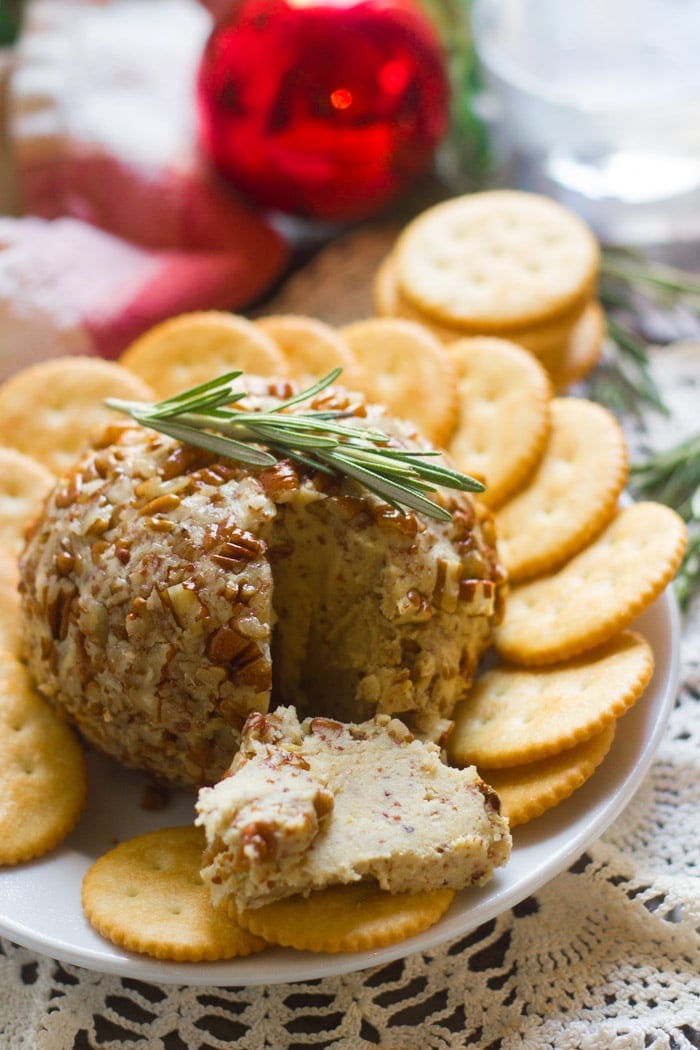 These little nibbles are just as cute as they are delicious. 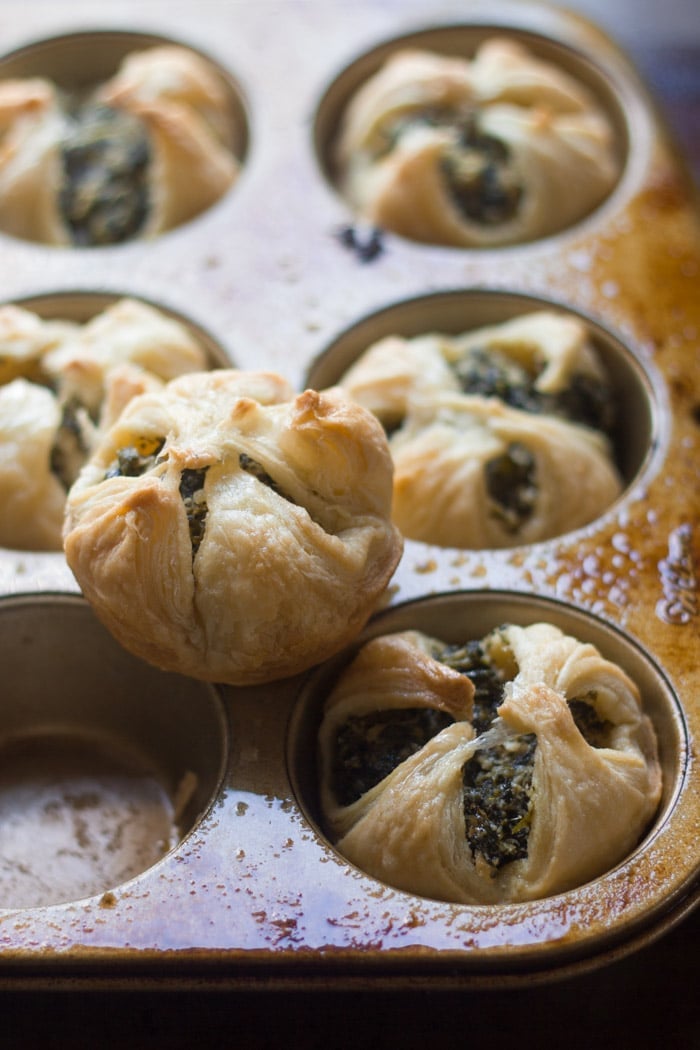 A warm and cozy bowl of soup is the perfect way to start a meal when it’s cold outside. Go traditional with a squash or veggie based soup, or really impress your guests with one of the super-decadent creamy soups lower down on the list.

Squash soups get their very own category when it comes to Thanksgiving recipes. 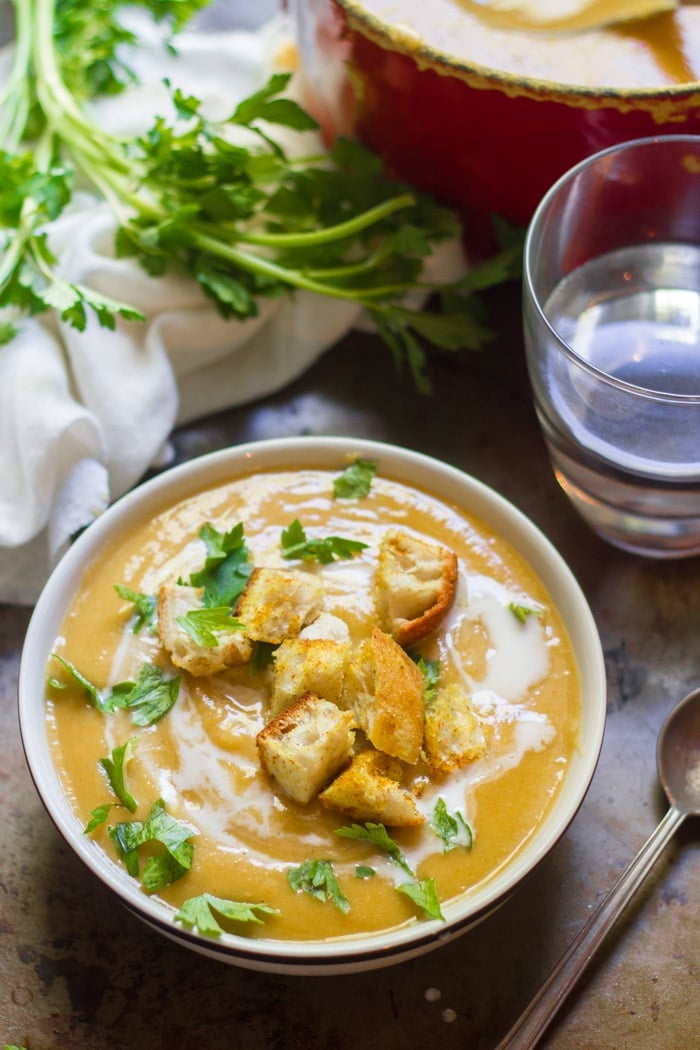 I really like starting my Thanksgiving dinner with a veggie-packed soup. It helps to get something nutritious into my belly and prevents me from overdoing it later on when the main meal is served. 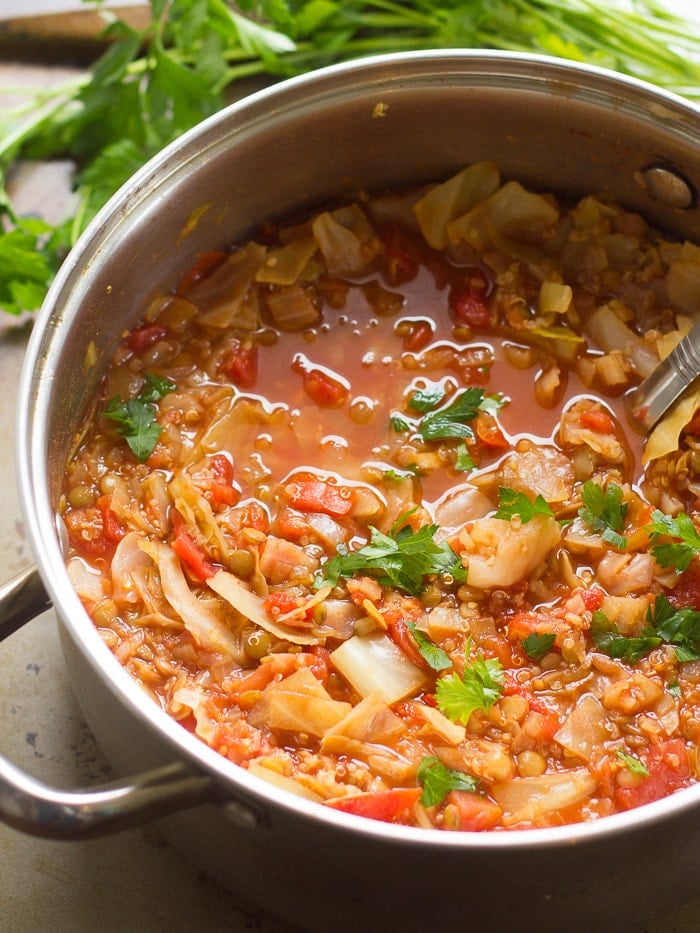 Since Thanksgiving is in fact a once a year meal, it’s totally understandable that you may want to indulge in a thick and creamy bowl of soup. The good news is that all of these are made without dairy! Most are cashew-based, but if you’re looking for a nut-free soup try the Creamy Mushroom & Wild Rice or the Roasted Garlic Potato Leek Soup. 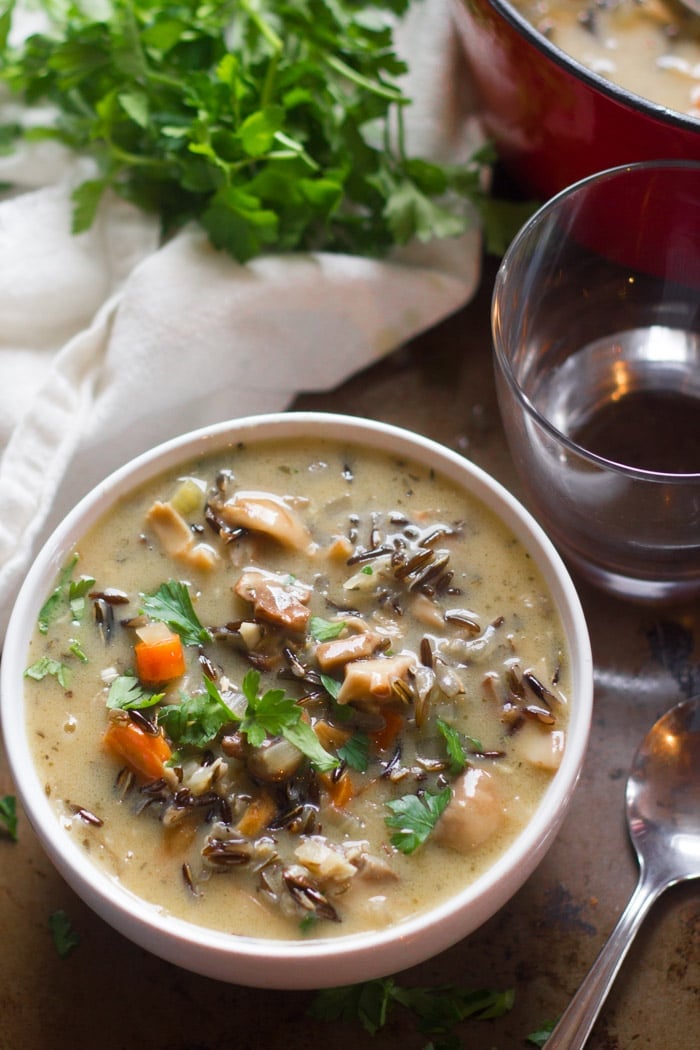 What’s the best way to ensure zero complaints about serving a meatless main dish? Put it in a pie! Seriously, have you ever heard anyone complain about having to eat pie? I didn’t think so! 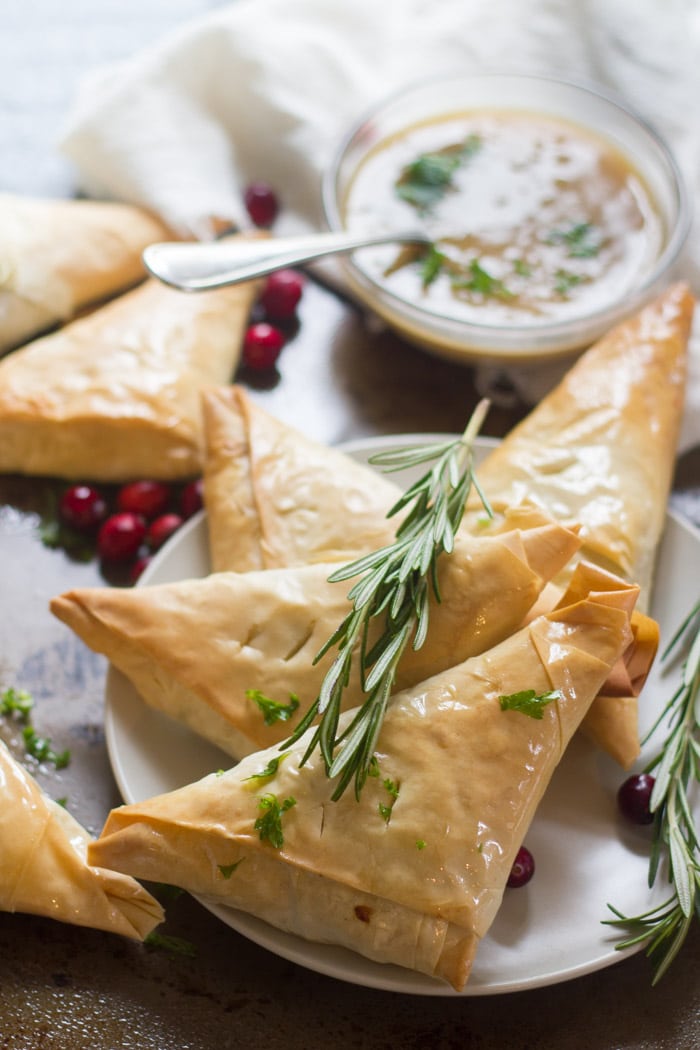 I only have a few loaf recipes (so far), but they’re all pretty killer. For something traditional(ish) try the (Almost) Classic Chickpea Meatloaf. The Mushroom Dill Red Lentil Roast is perfect if you’d like something adventurous. 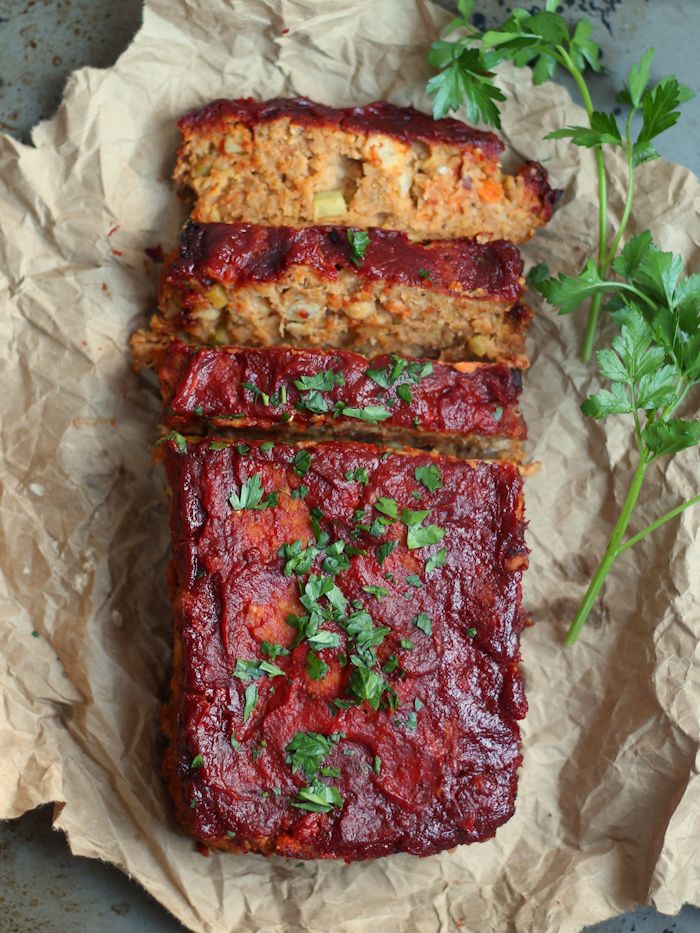 What makes a pasta dish holiday-worthy? It has to be super hearty, with cheesy (vegan) filling or creamy sauce, and bold flavors. All of these pastas fit the bill! 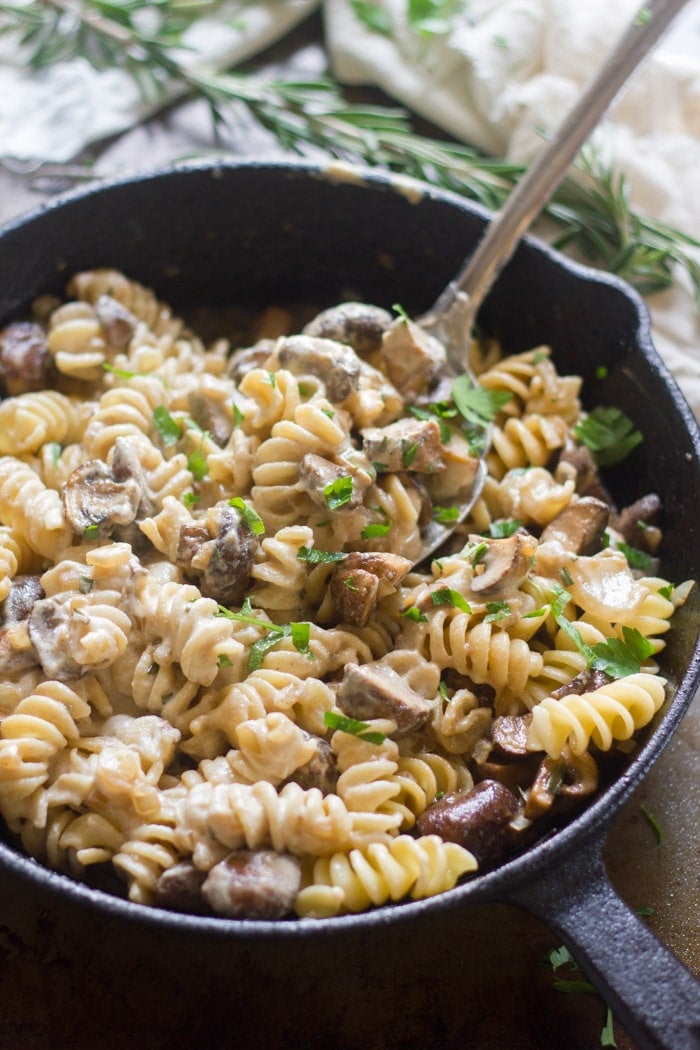 Stews aren’t exactly traditional as Thanksgiving main dishes, but then again, neither is just about anything vegan. It just so happens that savory stews make perfect holiday main dishes. 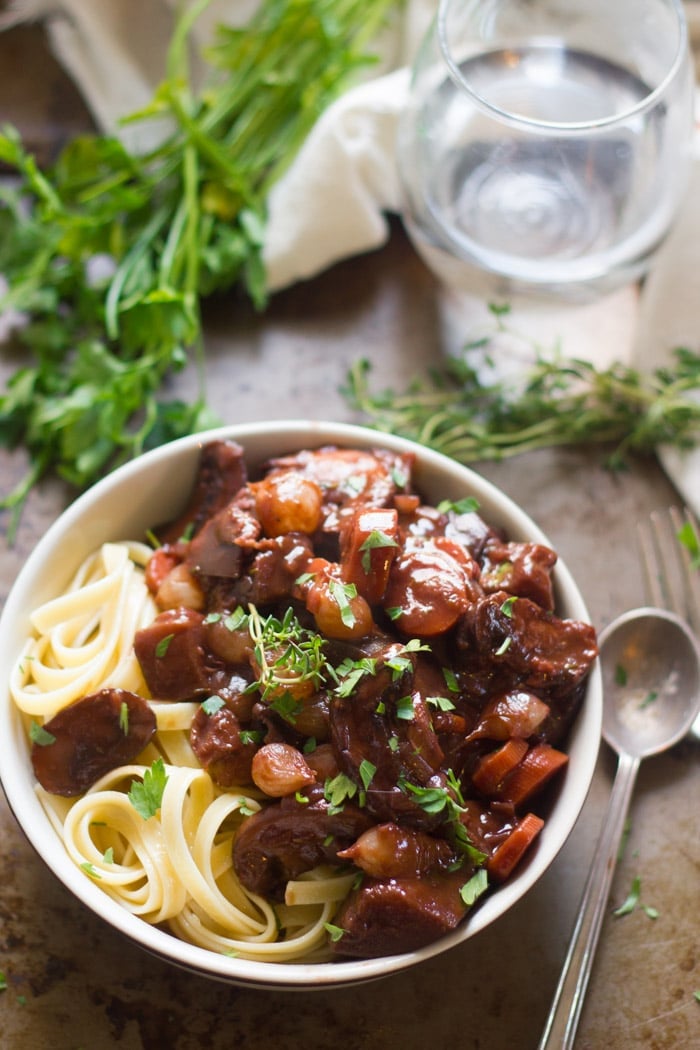 The trick to creating a perfect holiday main dish around vegetables? Use super hearty veggies like portobello mushrooms, winter squash, eggplant and cauliflower! 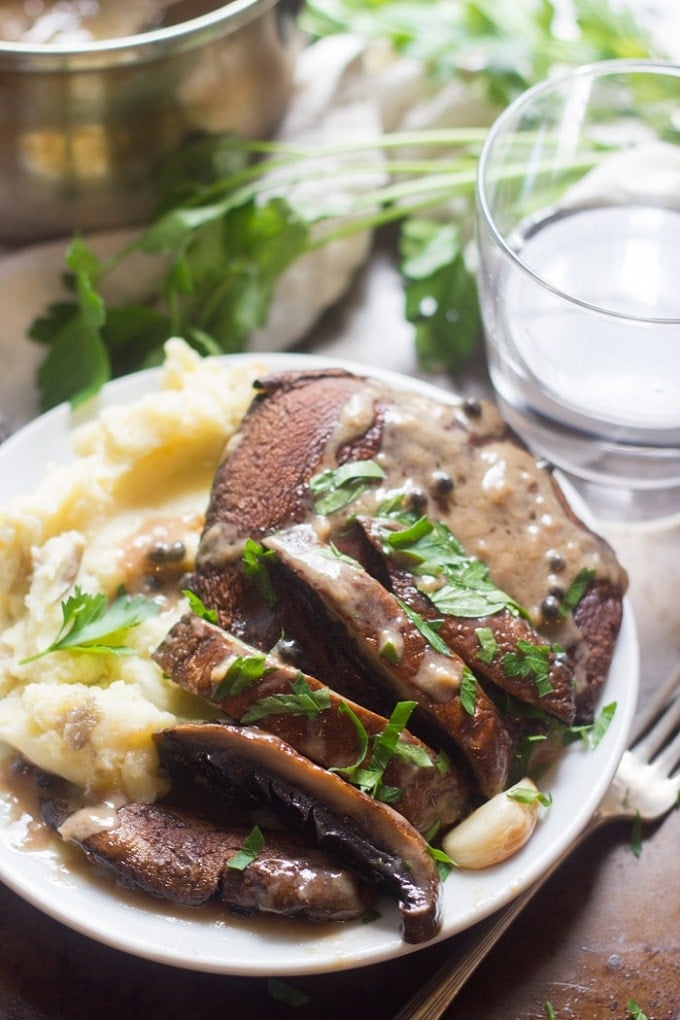 I have a few dishes that just don’t fit in any of the main dish categories I listed above, but I couldn’t possibly leave them out. 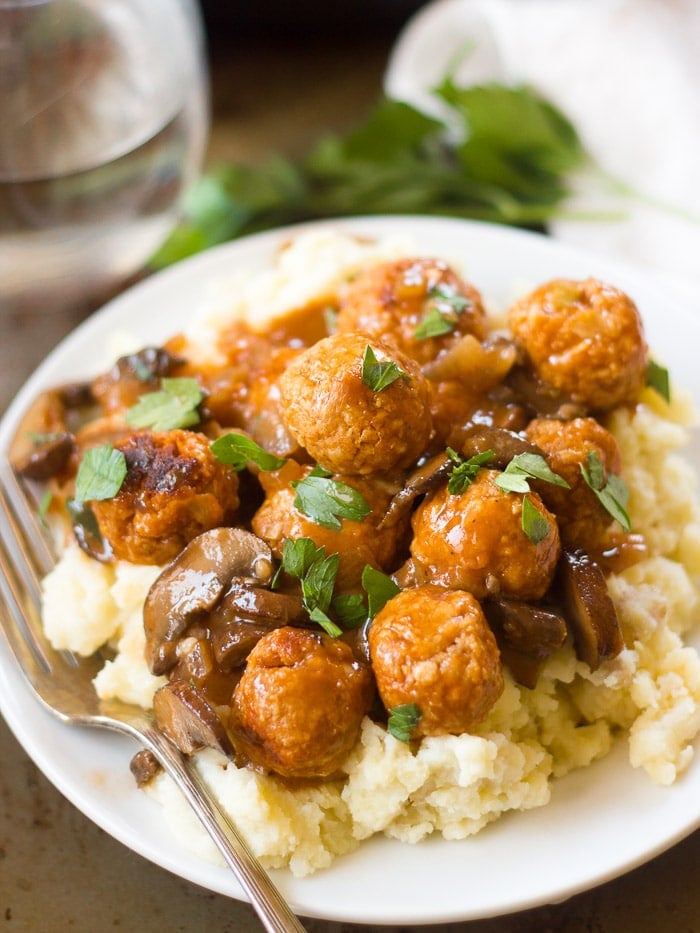 Sides are where it’s at. I could create a vegan Thanksgiving dinner from sides alone (and for years I did just that).

No holiday feast would be complete without spuds, and these dishes prove that you don’t need dairy to create a scrumptious and decadent potato-based side dish! 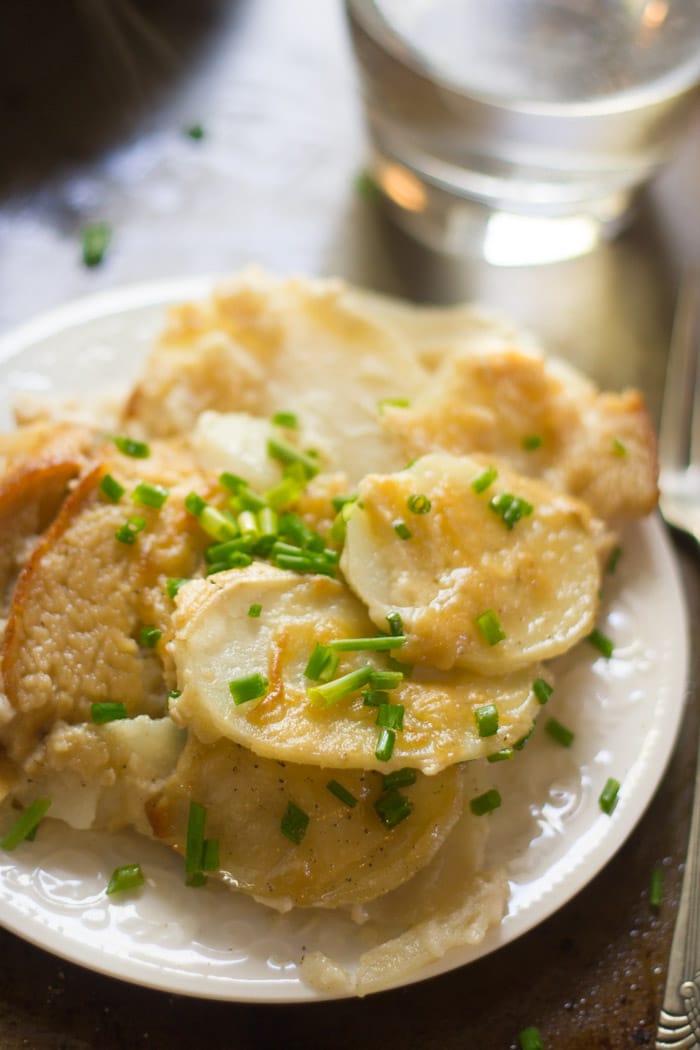 For years I ate naked mashed potatoes at Thanksgiving, and that’s just wrong. Especially since vegan gravy is so easy to make! I’ve just got two recipes at this point, but both are easy and scrumptious enough to please vegans and omnivores alike. 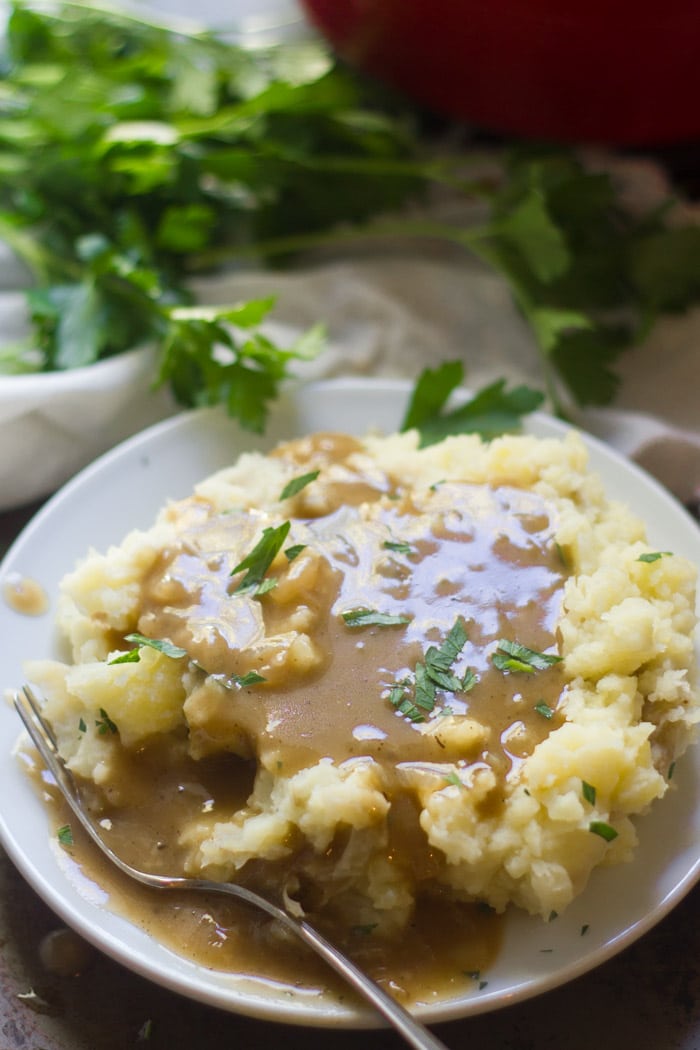 You’ve got to at least include some veggies in your feast. Serve the Dijon Sautéed Brussels Sprouts and they just might be the first thing on the table to disappear. 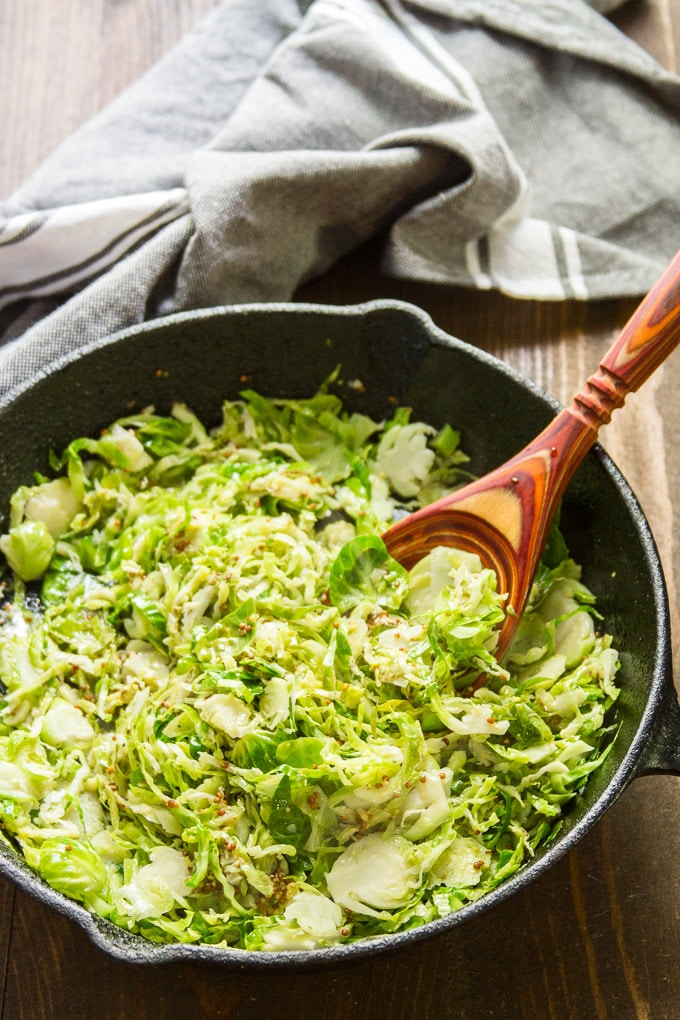 It’s time to ditch the canned cranberry sauce. These vegan cranberry dishes are easy and a thousand times more delicious. 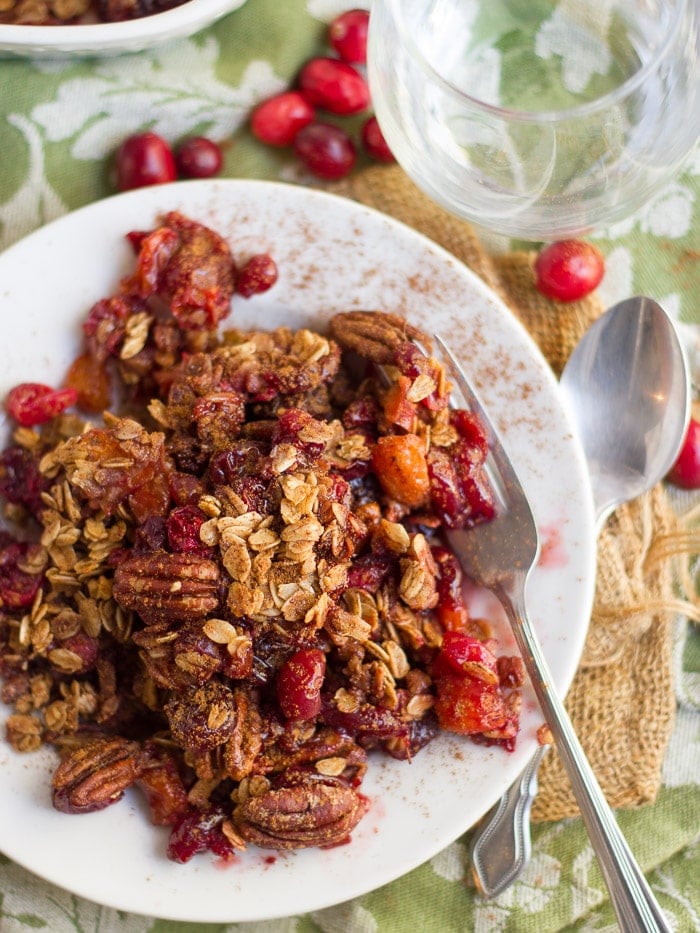 Other Vegan Thanksgiving Side Dishes

Stuffing, muffins, biscuits, bread, and rice! If your meal still doesn’t seem complete, round it out with one or two of these. 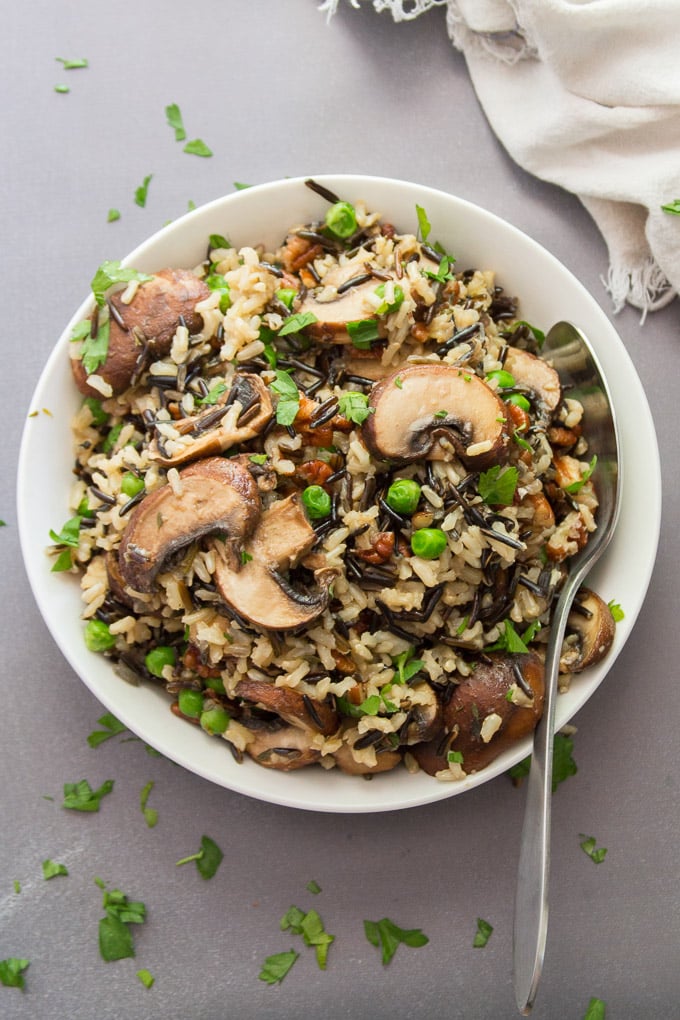 Dessert is my favorite course to wow everyone with. There so many vegan sweets that are super decadent and nobody would ever guess they were made without eggs or dairy! For a traditional feast, choose one of the pie recipes, or for something different serve up some Thanksgiving doughnuts.

Everyone craves pie on Thanksgiving, so I highly recommend putting at least one of these on the menu. I even have a homemade vegan pie crust recipe that works with any of these pies. 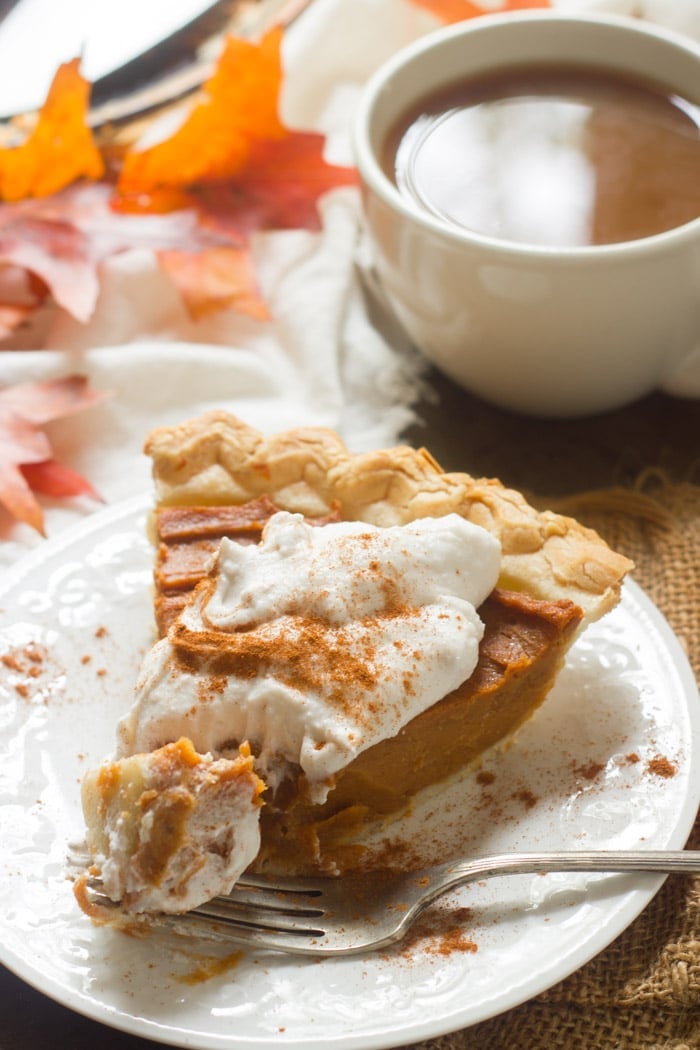 If pie is the number one traditional Thanksgiving dessert, cake has to come in a close second. These are a few of my most festive cake recipes on the blog, so they’re perfect for holiday celebrations. 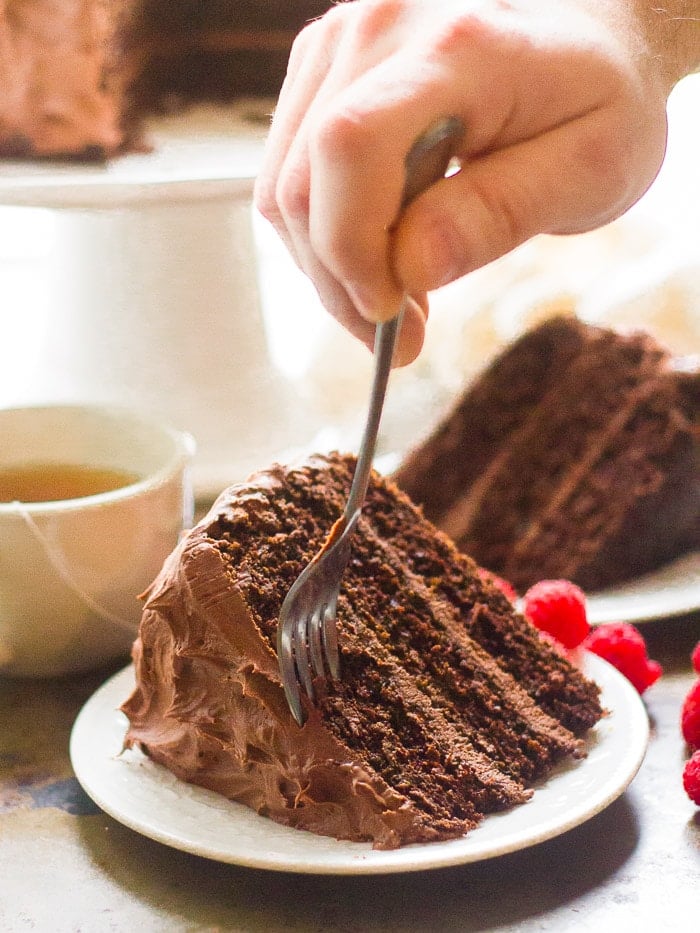 Dairy-free cheesecake is a thing, and I’ve used it to fool many non-vegans. These vegan cheesecakes will have everyone at your table asking for the recipe. 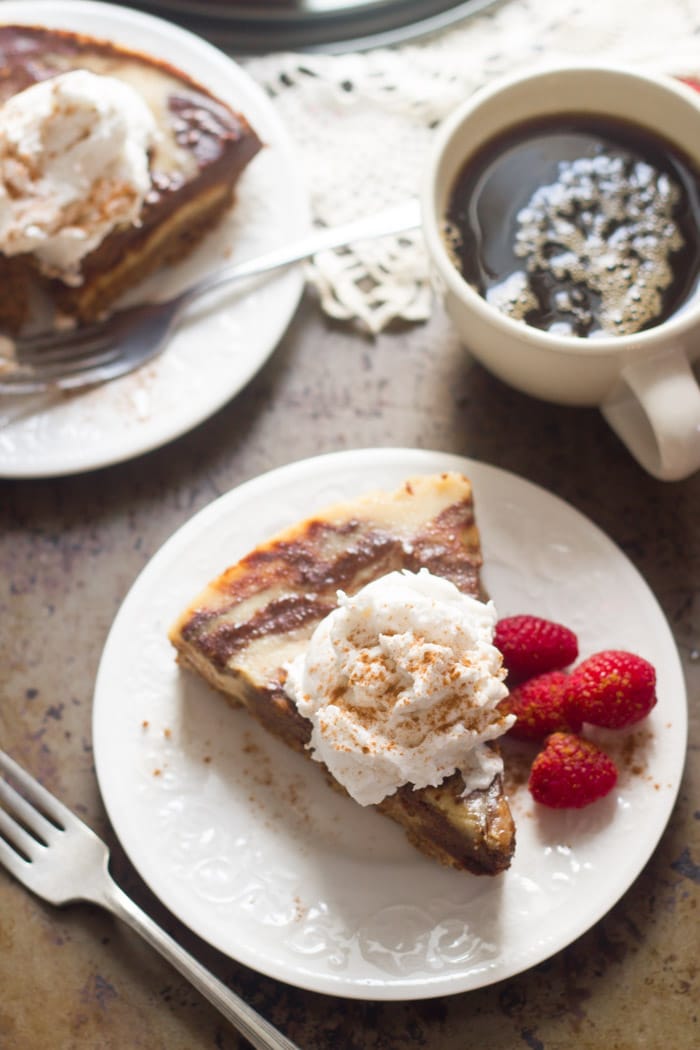 Yup, I made a doughnuts category on my Thanksgiving page! I realized I was accumulating quite a few fall-inspired doughnut recipes that work perfectly for the holiday meal. 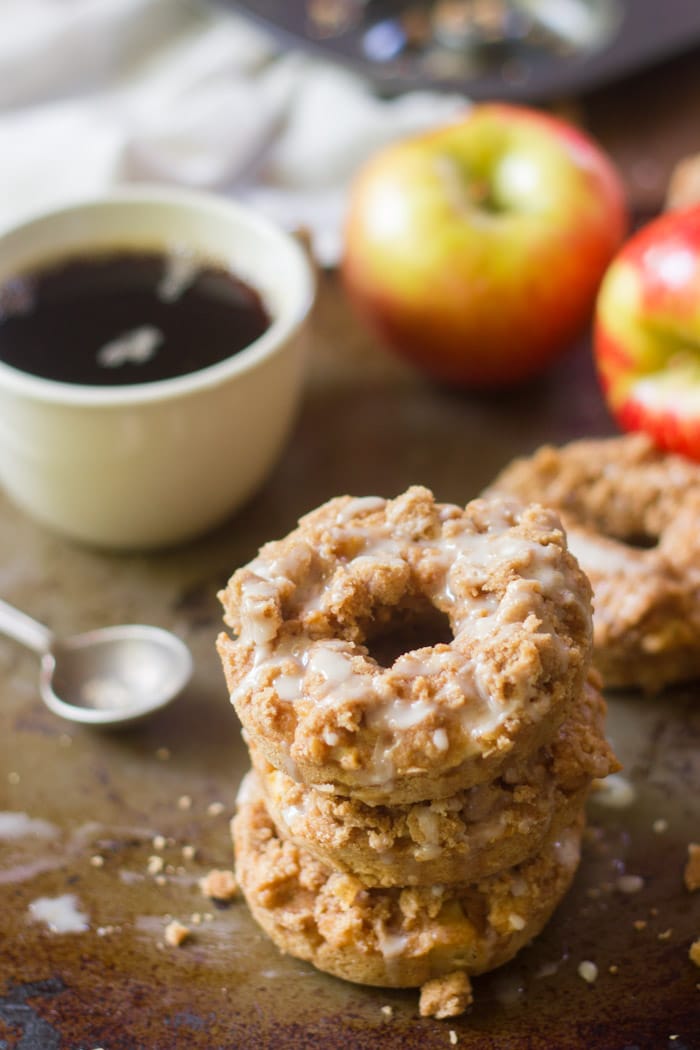 I couldn’t leave out the Pumpkin Cheesecake Brownies or the Pumpkin Gingersnap Tiramisu, so I gave them their own category. I’ll keep adding a new oddball vegan Thanksgiving desserts to this one as they come up. 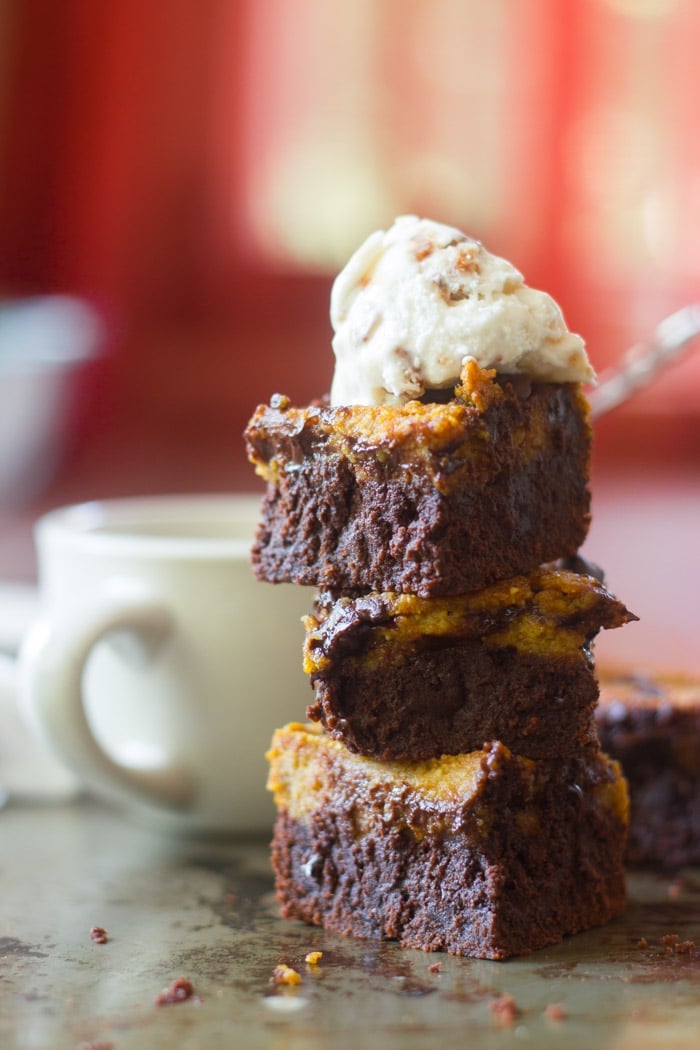 With all that vegan food you just cooked, you’re bound to have more leftovers than you know what to do with. Hopefully this will help! 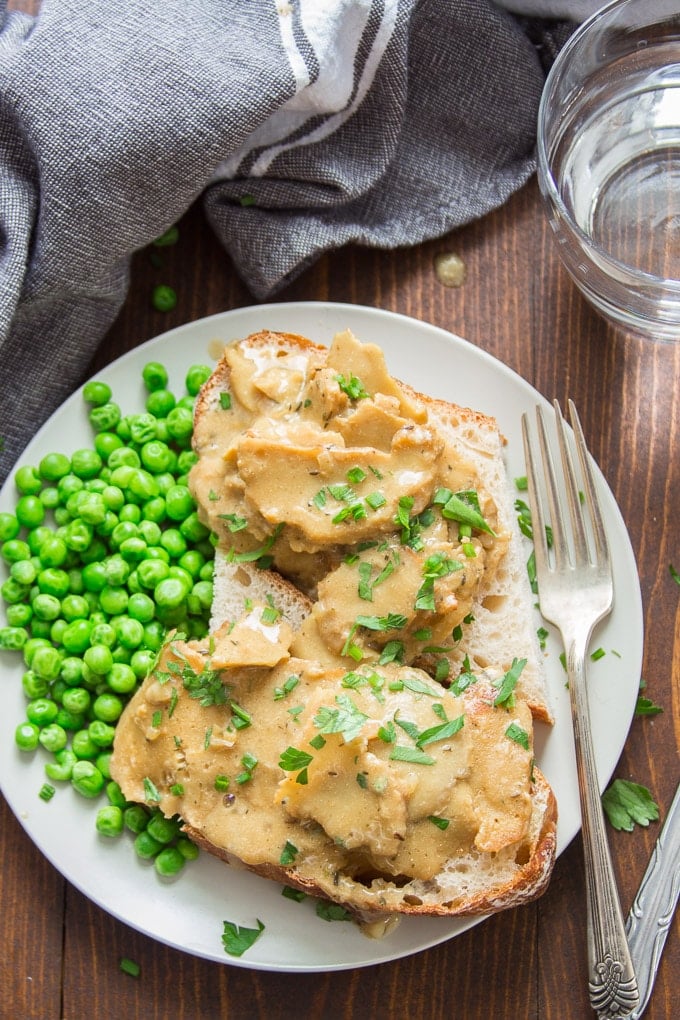