Conceiving a child and giving birth is one of God’s greatest miracles. Starting a family is a major milestone and exciting time for many. However, as with any health-related event, pregnancy can come with questions and medical concerns.

In recent years, a condition known as gestational diabetes, or GDM according to the American Diabetes Association, has increasingly made headlines. Today, the condition impacts close to 10 percent of pregnancies. Those diagnosed with the condition may have never before had diabetes.

A Rising Condition
Many years ago, gestational diabetes was hardly a concern for expecting mothers. In the past several years however, this term has increasingly been tossed around in Lamaze classes, popped up in baby books and heard in doctor’s offices. Pregnancy blog What to Expect spoke with Dr. Dorothy Mitchell-Leef of Reproductive Biology Associates in Atlanta to understand what is causing the rise.

At the root of the problem, according to Dr. Mitchell-Leef, is America’s obesity epidemic. As the source highlighted, half of all pregnant women across the country are overweight. Weight gain and obesity are risk factors for developing gestational diabetes during pregnancy. Thus, the rise in America’s weight is directly correlated with the increase in incidences of  gestational diabetes. 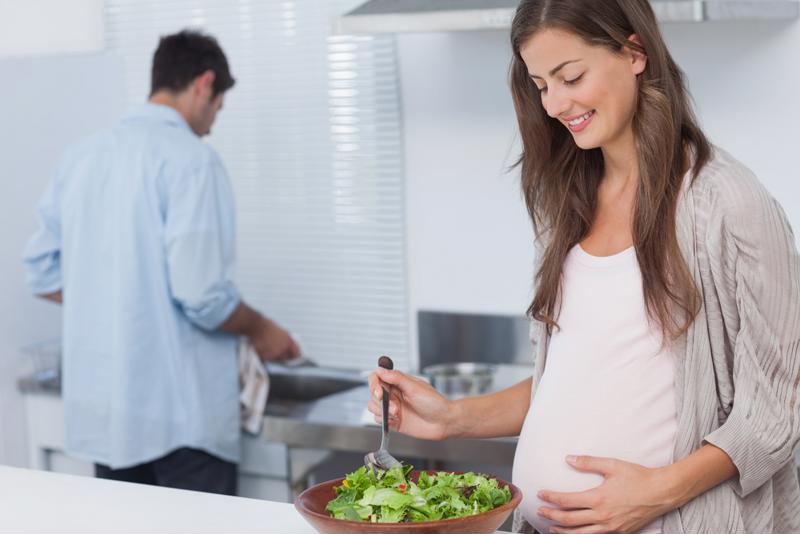 Gestational diabetes, a condition among pregnant women, is on the rise.

One of the five – and arguably most important – reasons Dr. Mitchell-Leef believes the rate of gestational diabetes is increasing is due to hidden and added sugars. Refined sugars especially – those found in pastas and breads – are culprits for spiking glucose levels.

Thus, one of the best ways to reduce your risk of the condition is by switching to a primarily raw, plant-based diet free of sugar. Opting for a nutritional lifestyle such as the Hallelujah Diet, even before becoming pregnant, can be extremely beneficial for mothers and their future children.

Defining Gestational Diabetes
While most everyone is familiar with diabetes and even Type 2 diabetes, the term gestational diabetes may be new for many people.

“Hormones of the placenta can interfere with insulin production.”

As the American Diabetes Association explained, some women will experience a spike in blood sugar levels during pregnancy. This increase in blood glucose levels, known as gestational diabetes, is caused by the hormones of the placenta. While these hormones do play a vital role in helping the baby to develop, they simultaneously prevent the mother’s insulin from doing its job. During pregnancy, a woman’s body requires a lot of insulin. However, the insulin resistance caused by gestational diabetes makes this difficult to do.

The condition will not show up until mid to late in the pregnancy, generally not sooner than the 24-week mark. While the risk to the baby is not as heightened as in mothers who had diabetes before pregnancy, gestational diabetes that is not managed or treated can have an impact on your newborn.

Is There a Risk for Your Baby?
According to the U.S. Centers for Disease Control and Prevention, getting tested for diabetes before and during pregnancy is highly recommended. If left untreated, gestational diabetes can lead to several complications for the baby and expecting mother.

Diabetes increases the chances of high blood pressure, a condition that may lead to preeclampsia. If the diabetes was not treated during pregnancy, there is a risk that the newborn child will develop low blood sugar and need to be monitored in the first several hours of life. 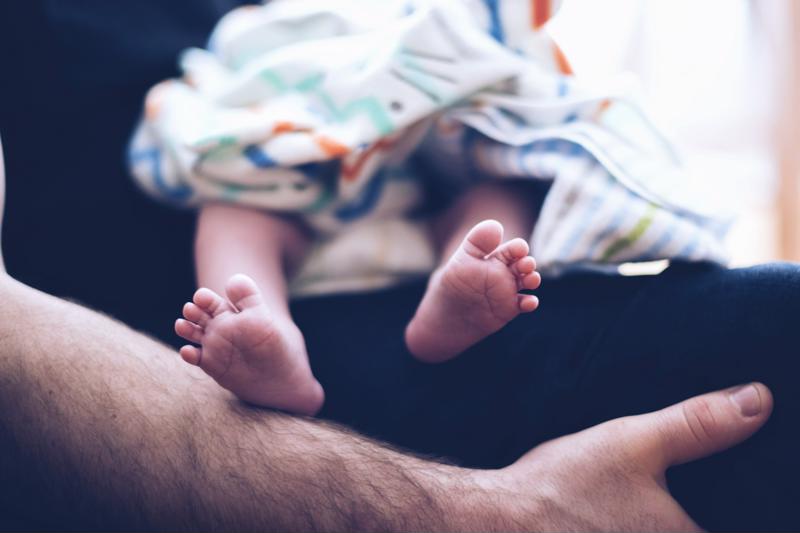 Gestational diabetes that goes untreated during pregnancy could be a risk to your newborn.

Delivery by C-section during childbirth requires a longer recovery time than natural birth. According to the CDC, the chance of needing a C-section increases with gestational diabetes. Another direct impact of the condition is a newborn growing extra large due to too much insulin.

As the American Diabetes Association explained, this extra energy that the unborn baby is receiving is stored as fat. The extra weight that the baby carries can be uncomfortable for the mother toward the end of carrying. This is known as macrosomia and can also cause several problems for the baby. Shoulder damage during delivery is possible and there is even a risk for breathing problems. In addition, the risk of childhood obesity rises when newborns have excess insulin.

While it is sometimes necessary for a woman with gestational diabetes to take insulin, the condition can typically be managed through physical activity and the right diet, according to the CDC.

Pregnancy and the Hallelujah Diet
As all of the above sources mentioned, eating a healthy diet is one of the best ways to combat gestational diabetes. Olin Idol, one of our lead nutritionists, researchers and author of “Pregnancy, Children and the Hallelujah Diet,” explained that the way to ensure optimal nutrition for both mothers and their unborn child is to transition to the Hallelujah Diet at least six months before conceiving when possible. Staying on the primarily raw, plant-based diet throughout the duration of pregnancy as well as during lactation is ideal for the healthiest moms and newborns.
A whole food, plant-based diet is foundational and provides most BUT NOT ALL of the necessary and important vitamins and nutrients a mother would need during and after pregnancy including calcium, protein, and iron However it is essential to supplement with the Omega-3 fatty acids (including a clean fish oil for DHA), B12 (Methylcobalamin form), Vitamin D3/K2 if blood levels are less than 50 ng/ml, magnesium and iodine. Though the thought of a “diet” can seem overwhelming during a time when mothers are already adjusting to pregnancy, the Hallelujah Diet provides all of the support and guidance necessary when followed as taught. Fueling the body with the plants of the earth that God so intended for us to eat is the optimal way to ensure strength, energy and nutrition for both mother and child.

The Rise in Gestational Diabetes During Pregnancy

Due to a number of health concerns such as hidden sugars and an increase in obesity, gestational diabetes is on the rise.

How Vitamin C Can Counteract the Harmful Effects of Immunization

Let’s take a closer look at some of the harmful side effects that come with immunizations and vaccinations, and how vitamin C can lend a helping hand.

How to Relieve Common Symptoms of Pregnancy

Don’t ever feel the need to resort to prescription and over-the-counter drugs – especially while you’re pregnant – because there are plenty of natural ways to relieve and combat these common symptoms.