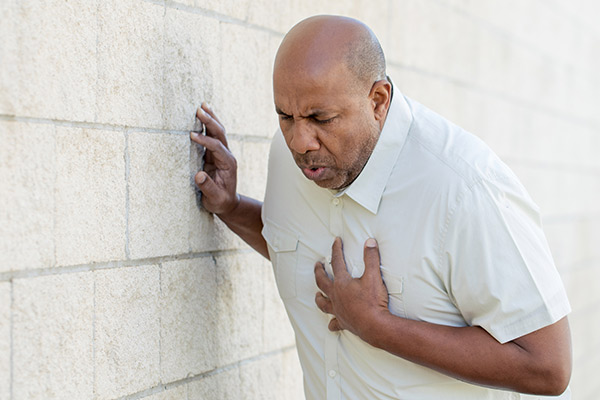 A new study, published in the journal Immunity, has shown that the keto diet significantly reduced inflammation of the respiratory tract in mice

Researchers from the University of Bonn, Germany, found that mucus production and asthma symptoms decreased when the mice with asthma were given the ketogenic diet.

Patients with asthma often react to certain allergens, causing severe inflammation of the airways and increased production of mucus, which makes breathing difficult.

They allow the body to quickly repair damage caused by foreign substances or pathogens. The mucus production is necessary because it transports the pathogens or harmful substances out of the airways and protects the respiratory tract against re-infection.

“With asthma, however, the inflammatory reaction is much stronger and longer than normal,” said researcher Dr. Christoph Wilhelm from the University of Bonn.

In asthma, the ILCs multiply rapidly, producing a large amount of pro-inflammatory cytokines. The researchers believe that such an extreme reaction could be brought under control by slowing down the ILCs division.

“We have investigated which metabolic processes are active in the ILCs when they switch to reproduction mode,” said Dr. Wilhelm’s colleague Dr. Fotios Karagiannis. “Then we tried to block these metabolic pathways and thereby reduce the speed at which the cells divide.”

To dig deep, the researchers wanted to know what happens if cells are driven to use fatty acids than carbs or proteins.

The researchers found that the division of the ILCs in the mice fed with the keto diet decreased dramatically.

Dr. Wilhelm said, “Normally, contact with allergens increases the number of ILCs in the bronchi fourfold. In our experimental animals, however, it remained almost unchanged. Both mucus production and other asthma symptoms decreased accordingly.”

“The prevalence of asthma has increased dramatically over the last few decades.” Dr. Wilhelm continued, “Perhaps this is also related to an increasingly common high-sugar and high-fat diet.”

The researchers are now keen to investigate whether the keto diet can help prevent asthma attacks.

“We are therefore trying to determine which components of the dietary change are responsible for the effect,” explained Dr. Wilhelm. “Maybe this will open the door to the development of new drugs.”